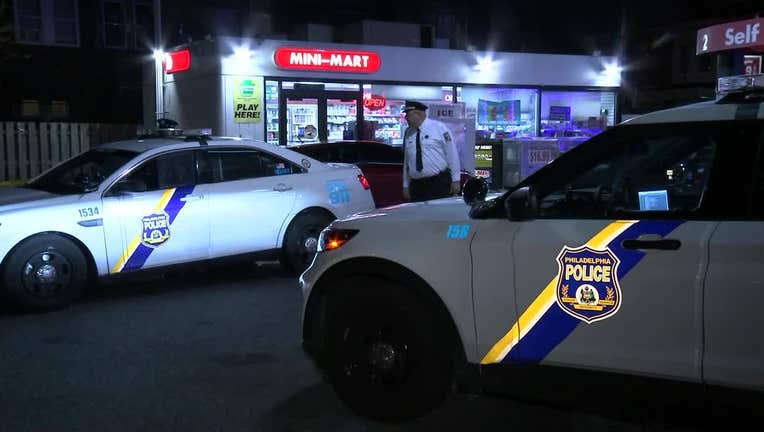 FRANKFORD - Police are searching for two suspects they say were involved in a shooting that sent a 20-year-old man to the hospital.

Around 11:10 p.m. Thursday, police responded to a gas station on the 4800 block of Tacony Street for a report of a shooting.

When police arrived on scene, they found a 20-year-old man suffering from a gunshot wound to the stomach.

2 arrested, 1 sought in connection to assault of postal employee on SEPTA platform

Responding officers rushed him to the hospital where he was listed in stable condition.