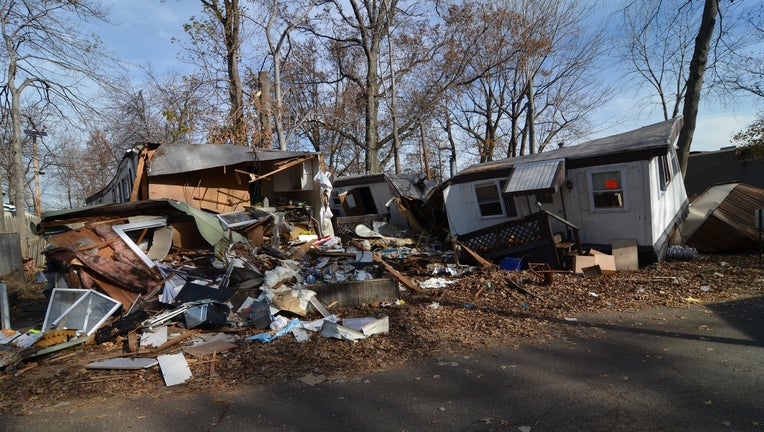 HOBOKEN, N.J. - On the seventh anniversary of Superstorm Sandy, New Jersey's governor committed the state to a far-reaching plan to deal with climate change and protect itself from future storms.

Democrat Phil Murphy signed an executive order Tuesday in Hoboken, a city just outside New York that was inundated with flooding during Sandy.

Led by an official in the Department of Environmental Protection, the group will write a report on how best to deal with rising sea levels, warming seas and stronger and more frequent storms.

Hoboken is where some novel storm prevention projects designed shortly after Sandy hit are scheduled to be built soon.