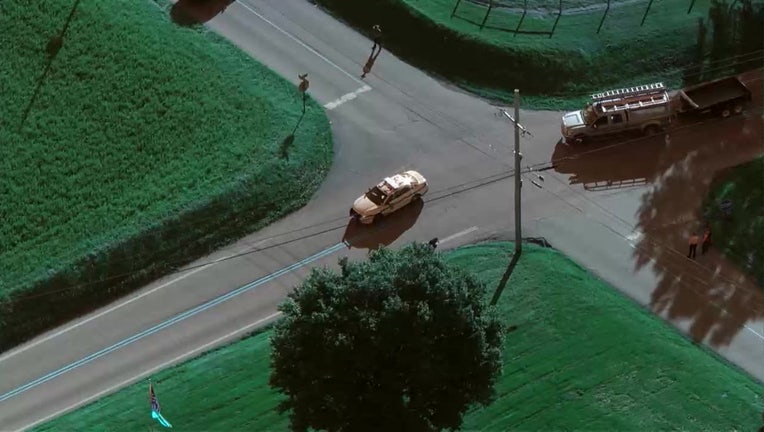 OXFORD, Pa. - A Pennsylvania State Trooper is hospitalized after they were struck while directing traffic.

Authorities say the incident happened at approximately 7:49 a.m. while the trooper was working to direct traffic for another crash involving a vehicle and a horse and buggy that occurred earlier.

The trooper, who was wearing a high visibility reflective vest, was struck by 33-year-old , a motorcycle being operated by Eugenio Ortiz Perez-Bard.

It is reported that Perez-Bard was operating the motorcycle in a "careless" manner.

The trooper was transported to a local hospital for injuries sustained, but the extent of those injuries is unknown at this time. He is listed in stable condition at this time.

Perez-Bard was also transported to a hospital to be treated for his injuries. Perez-Bard faces numerous charges including Accidents involving injury while not licensed (F3), Recklessly Endangering Another Person (M2), Reckless Driving (S), Carless Driving (S), and several other summary violations.