Local volunteers want to help the Delaware Valley connect with nature in a city nature competition.

PHILADELPHIA - This weekend, some local volunteers want to help you connect with nature. They'd like you to see what bugs, birds, animals, and wild, naturally growing plants are right outside your front door. Then, they want you to pull up your cell phone, open up the iNaturalist app and take a picture of whatever you see in nature.

All this documentation is part of an international City Nature Challenge.

Philadelphia, and the counties directly around it (Bucks, Delaware, Montgomery, Burlington, Camden and Gloucester Counties) are in competition with other cities around the world to find which city can document the most wild animal and plant life from Friday, April 29 through Monday, May 2.

According to the City Nature Challenge Philadelphia organizers, even evidence of an animal will count toward the challenge. "A tree gnawed by a beaver can even count as two observations. One for the tree and another for the beaver, even if you didn’t actually see the beaver."

They say animal tracks, shells or even scat can also be identified by the app.

The app uses artificial intelligence (AI) to identify what you're seeing. That means the app compares the picture you submit with its database of images to find similarities and identify the animal or plant in your photo.

According to Navin Sasikumar, a software engineer in Philadelphia, the app can also learn from the pictures you send it. If the app doesn't know what is pictured, the app's AI will "learn" when someone on the iNaturalist community identifies what's in your picture. Once identified, your photo is then used to train the AI. The app's AI will then get better at identifying that animal or plant, as more and more people submit photos of it.

Navin is the organizer of the Philadelphia City Nature Challenge.

When he saw other cities participating each year, including New York City and even Pittsburgh, he thought, why not us?

Last year, just under 1,000 Philadelphia and nearby residents photographed the wildlife and wild plants in their area over the 4-day completion window. This year, Navin hopes over 1,000 people do it. 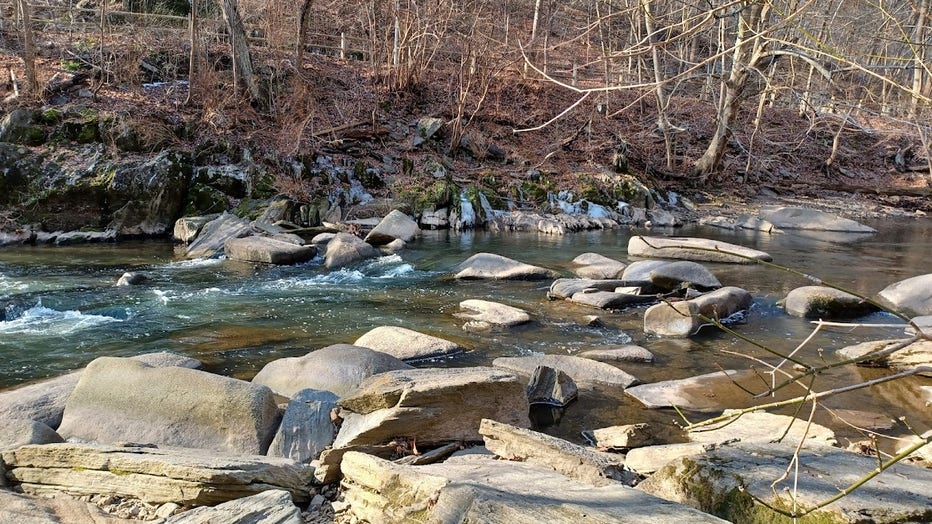 If you're in Philadelphia, you might even see Navin at one of the local parks like John Heinz National Wildlife Refuge, Wissahickon Valley Park, Fairmount Park, FDR Park, and Tacony Creek Park.

He even took two days off from work just to go to some of those parks so he could fully connect with nature. While he loves his software engineering job, he says it is still a desk job. He really enjoys getting out in nature on the weekends and seeing what he can find. And that love of nature is how Philly is now participating in the City Nature Challenge event.

Get all details on how the challenge and iNaturalist app work on the Philadelphia City Nature Challenge's website.