HATBORO, Pa. - The wife of a former Hatboro K9 officer is readjusting to life after the passing of her husband, who suffered a severe reaction to a bee sting which resulted in a brain injury and a heart attack.

Everything about the family's life changed in October 2021, when 35-year-old Ryan Allen was stung by a bee.

His wife Whitney called 911 as Ryan tried to get some fresh air, but he lost consciousness on their porch after suffering from cardiac arrest.

Ryan was first rushed to Doylestown Hospital before being flown to Penn Presbyterian Medical Center.

After being in the hospital for months, a procession full of his fellow officers led him from a rehabilitation center to his home for hospice care.

A procession lead Hatboro K9 officer Ryan Allen from a rehab to hospice care months after he suffered complications from a reaction to a bee sting.

According to the Hatboro Police Department, Allen worked his way to K9 handler after joining the police force in 2013. He served as a patrol officer and a member of the Montgomery County Drug Task Force. He is also known in the community for being the force behind the department's first K9 unit.

She says she met Ryan through her sister in 2012, and it was "love at first sight."

The couple got engaged three months after they met.

Whitney says doctors don't know why Ryan reacted so severely to the bee sting, noting that he had been stung by bees before. 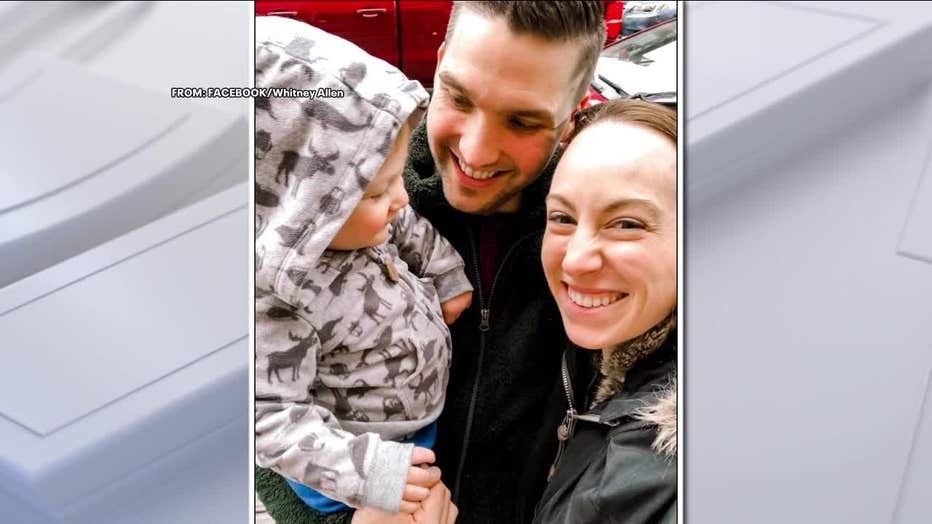 She says she's come to peace with the situation and she's focusing on things that bring her joy.

Whitney has turned her experience into an opportunity to help others.

She is writing a memoir about her grief to help other people going through similar experiences.

"It's helpful in the sense that I'm writing it for other people that have gone through or are going through tragedy and grief," Whitney said. "So, in that way by helping [it] brings me a sense of peace and purpose which has been helping."

Whitney hopes the book, titled Running in Trauma Stilettos, will be available by the end of 2022 or early 2023. 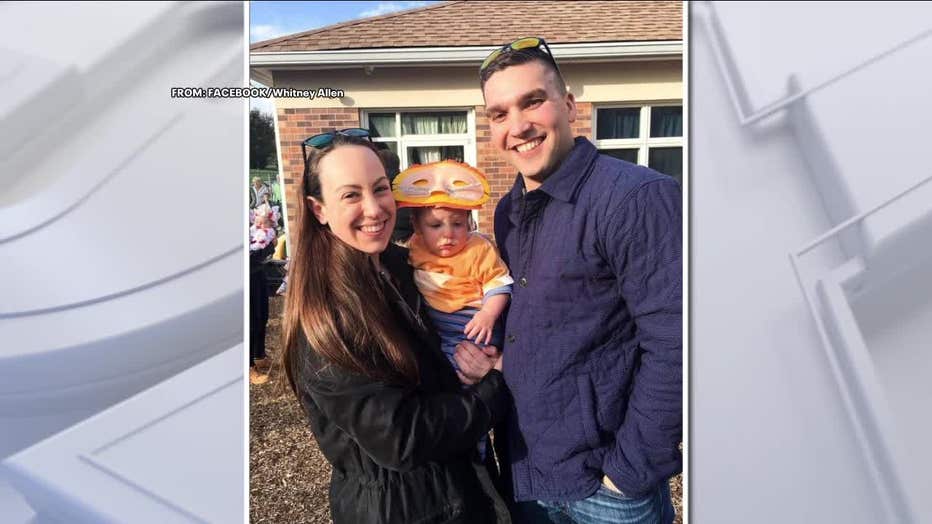