Authorities have released new video of an incident that sparked outrage and protests in Allentown.

Richard Curtis takes a look at some of the new entertainment that is starting this season at Dorney Park.

Hank Flynn was there and reports on the frustration

FOX 29's Hank Flynn has more on the creative idea. 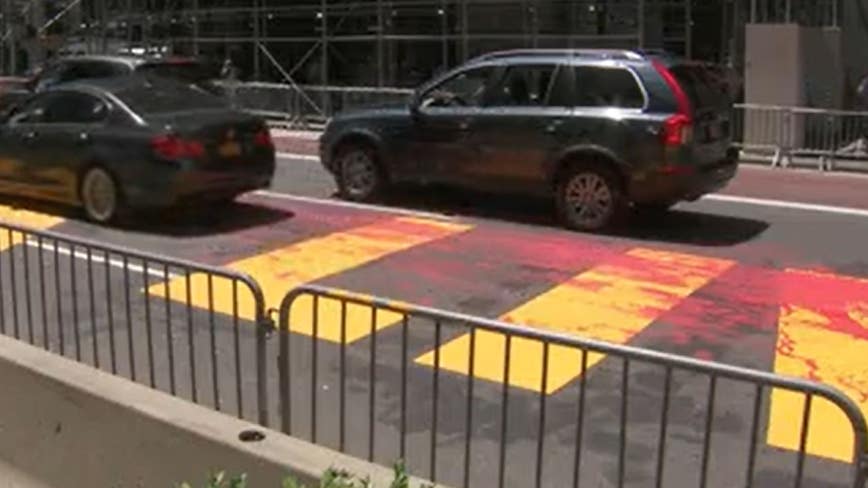 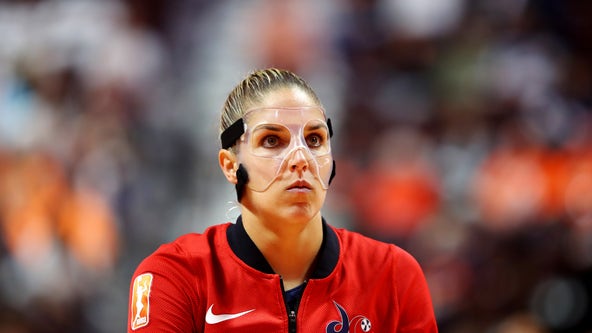 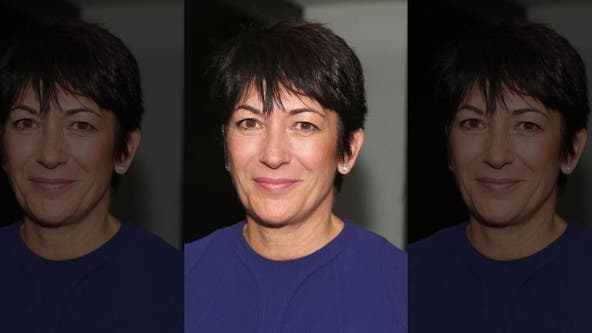 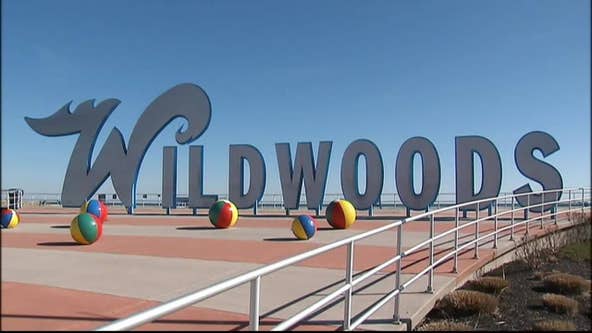 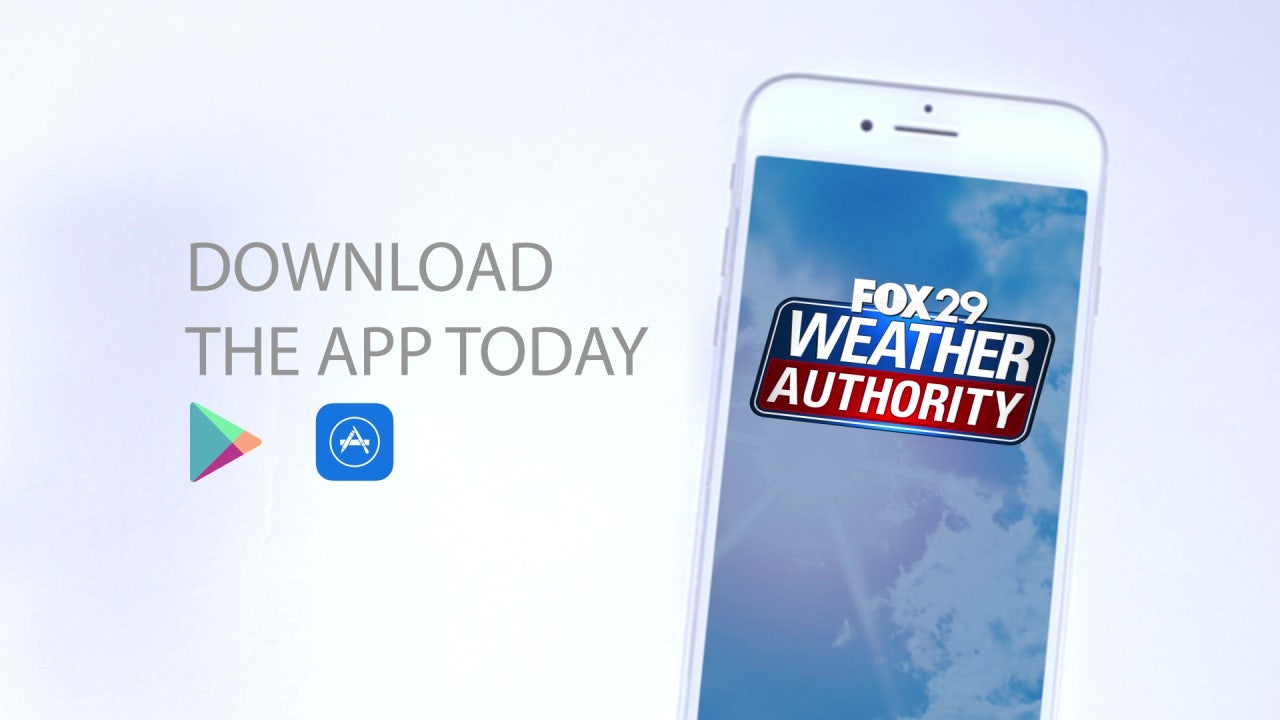