The pivot is raising alarm about Meta’s priorities and about how some might exploit the world’s most popular social media platforms to spread misleading claims, launch fake accounts and rile up partisan extremists.

"There has never been an individual who is a greater threat to our republic than Donald Trump," the former VP said. “He tried to steal the last election using lies and violence to keep himself in power after the voters had rejected him."

Dan Cox defeated a moderate rival backed by outgoing Gov. Larry Hogan. Cox will face the winner of the Democratic primary in the November general election. 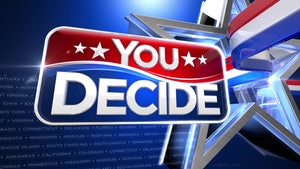 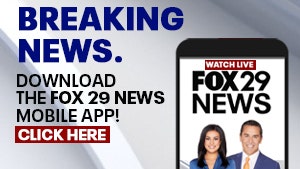