Ya Gotta Try This 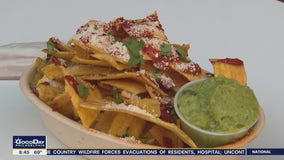 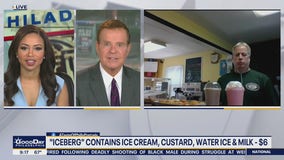 This New Jersey ice cream parlor is serving up options for pets and people! 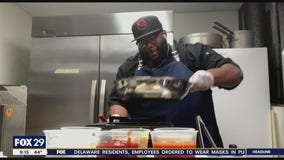 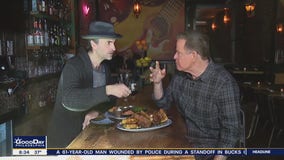 Mike Jerrick tries pretzel chicken at Ya Gotta Try This. 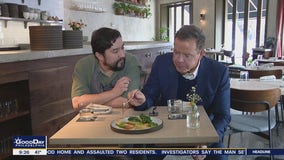 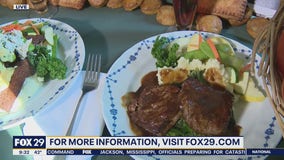 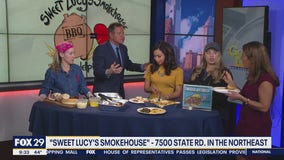 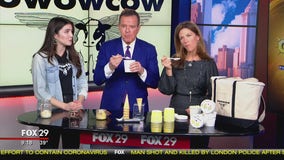 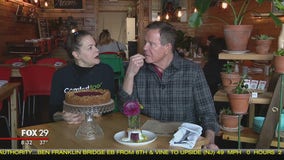 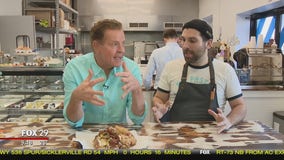 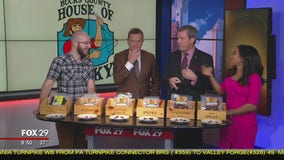 Chris Weidner, from the Bucks County House of Jerky, visits Good Day with some of his most unique offerings. 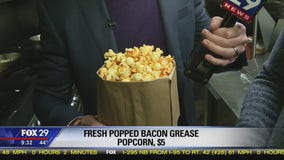 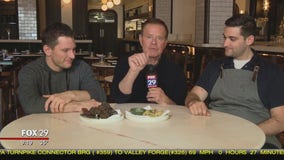 Mike Jerrick tests out pasta meant to be eaten by hands at Via Locusta. 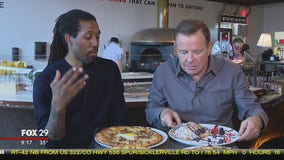 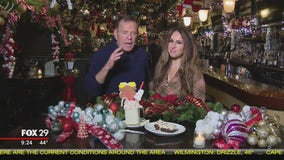 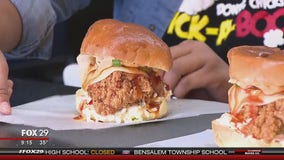 Mike tries out a delicious chicken sandwich from a local shop! 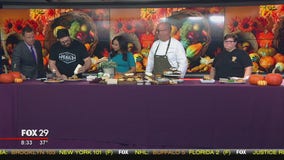 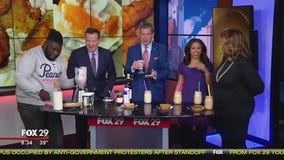 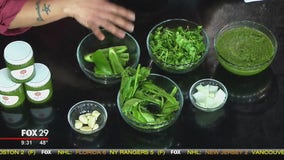 Diana Sabater will soon be releasing a book about her Sofrito sauce. Find out more at www.casadediana.com 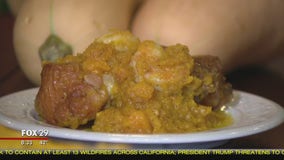 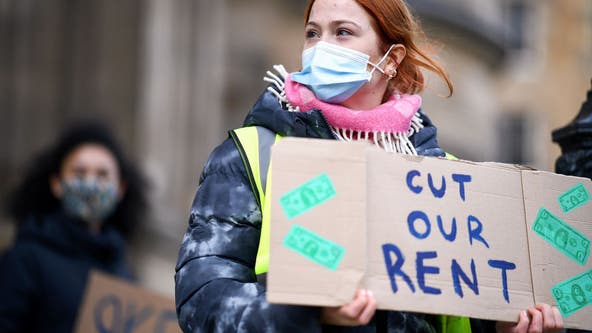