FOX 29's Shawnette Wilson has more on two officers who went above and beyond.

Even if it means going to the Black Market.

Good Day gets in on the trend. 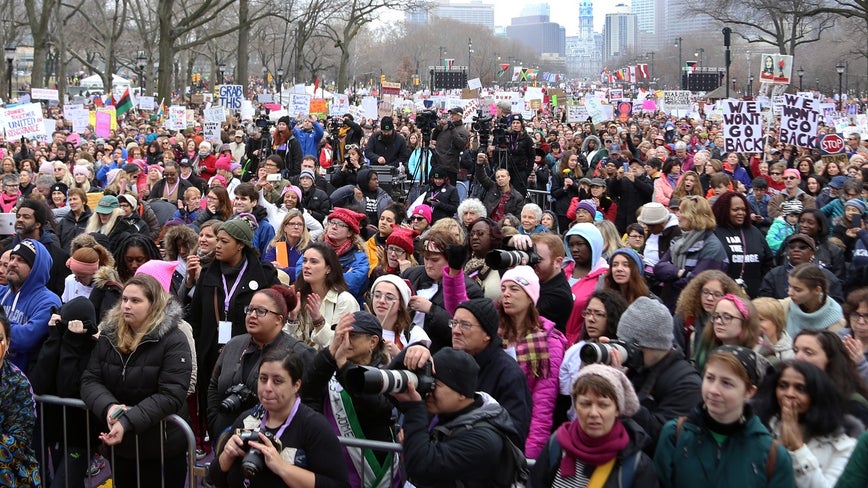 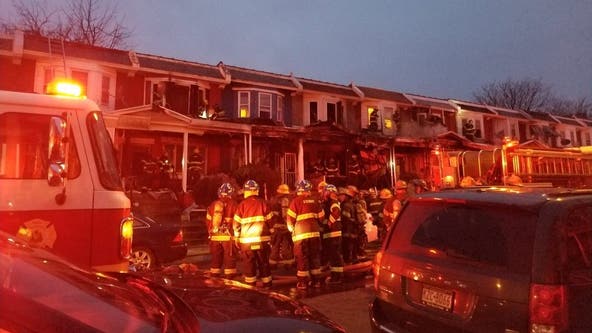 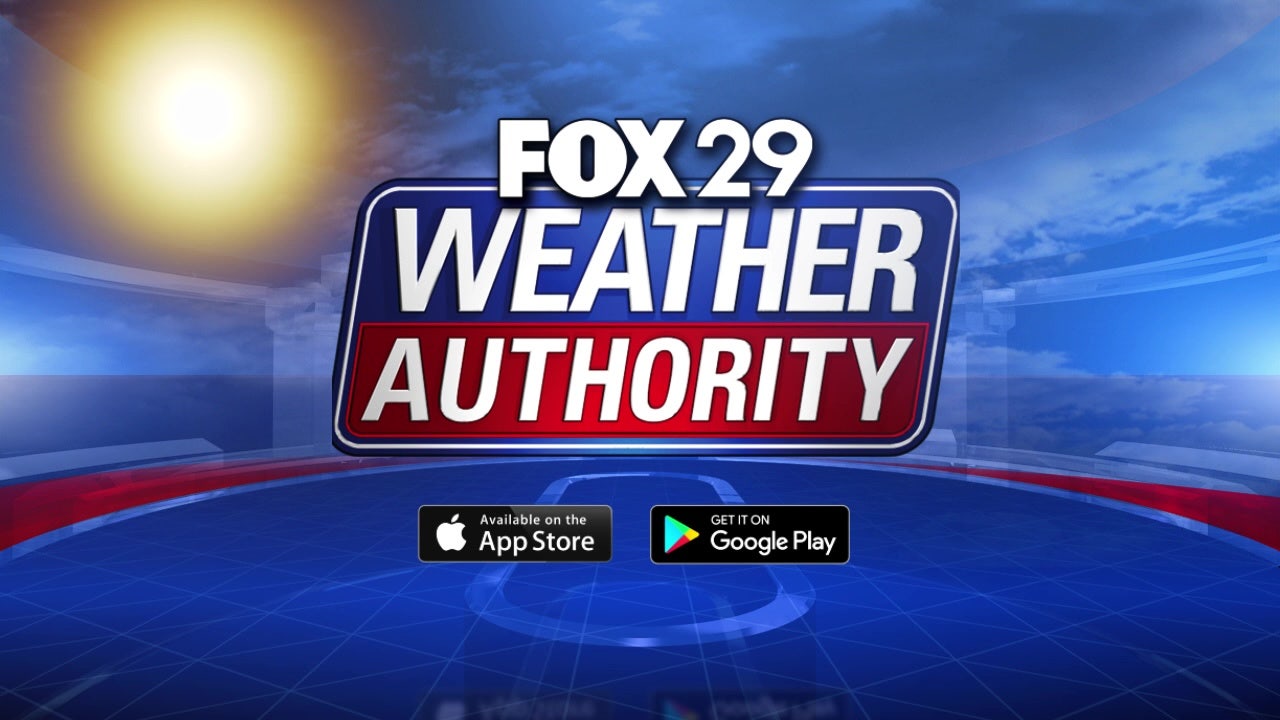