Authorities believe an international phone scam ring has conned thousands of dollars from elderly people by posing as family members in distress. 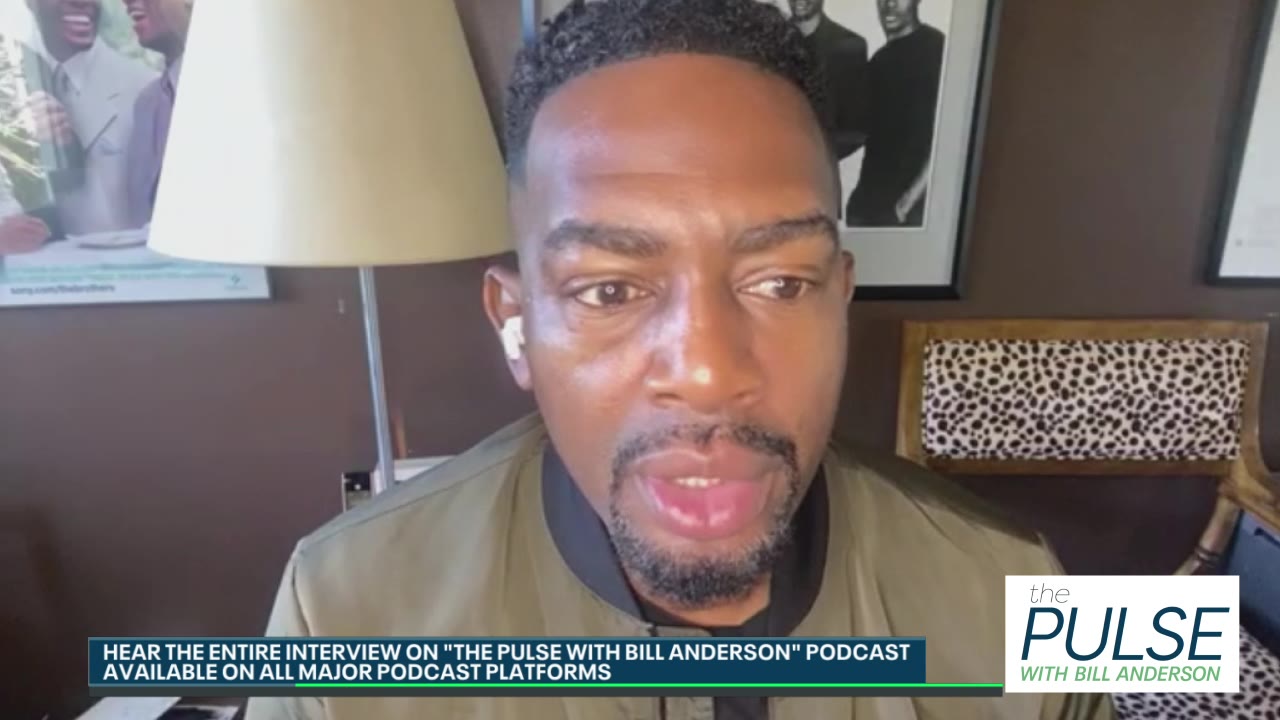 Comedian, Actor, and Host Bill Bellamy joins Bill Anderson in this episode of The Pulse. Bill talks about what it was like being part of the phenomenon that was MTV in the 90’s, how the classic “booty call” phrase came to be, his current tour, and much more. Since launching in February of 2022, The Pulse has welcomed names like Marlon and Tito Jackson, Macy Gray, DJ Jazzy, Jeff, Vivica A. Fox, Jay Mohr, Jerry O’Connell, Star Jones, Mo’Nique, Craig Ferguson, Darryl McDaniels, Iyanla Vanzant, Kyla Pratt, Kenny Lattimore, Bernard Hopkins, Lavar Ball and more. In addition to the Podcast The Pulse airs on TV in Philadelphia every Monday night at 6:30pm on FOX 29 as well as airing every Monday on FOX Soul.

Loyal customers of Bocella’s Deli in Havertown are rallying around the family who has owned it these last 15 years.

An incredible story of resilience, as a Ukrainian soldier, who lost his legs in the war, is now learning to wall again, here, in Delaware County.

From festive cocktails to spirited shots, Blitzen the Bar in New Castle County is serving up all the Christmas drinks!

Squishmallows are bound to make it onto most kids' Christmas lists this year, and they are available at several shops for a variety of prices.

Blitzen the Bar in New Castle County is ready for the holidays with Christmas drinks, decorations and even snow!

From jewelry and fish-themed signs to home goods and ornaments, local shops are selling very special gifts for the holidays.

Need gift ideas for that special someone, or the person who has everything? FOX 29 has you covered with its 2022 Holiday Gift Guide!

From kindness at the grocery store to a shrine to the game of baseball, these local people all have something that has made their lives extraordinary.

FOX 29 shares some of the personal stories behind Alzheimer's disease, and the challenges families face, as we continue the Walk to End Alzheimer's.