ATLANTA - Secretary of State Brad Raffensperger said Tuesday that 1,000 Georgians voted twice in the state’s June 9 primary, a felony that he said will be prosecuted to the fullest extent of the law.

These voters submitted absentee ballots but also voted in person, a problem that happened across 100 Georgia counties, and election officials didn’t catch them in time to keep the second votes from being tallied, Raffensperger announced during a press conference outside the state Capitol.

“A double voter knows exactly what they’re doing, diluting the votes of each and every voter that follows the law,” Raffensperger said. "Those that make the choice to game the system are breaking the law. And as secretary of state, I will not tolerate it.”

It was not immediately clear whether the outcome of any races may have been affected.

Raffensperger said his office’s investigators will hand the findings over to the state attorney general and local district attorneys for possible prosecution. Double voting is a felony that is punishable by one to 10 years in prison and a fine of up to $100,000, Raffensperger said. 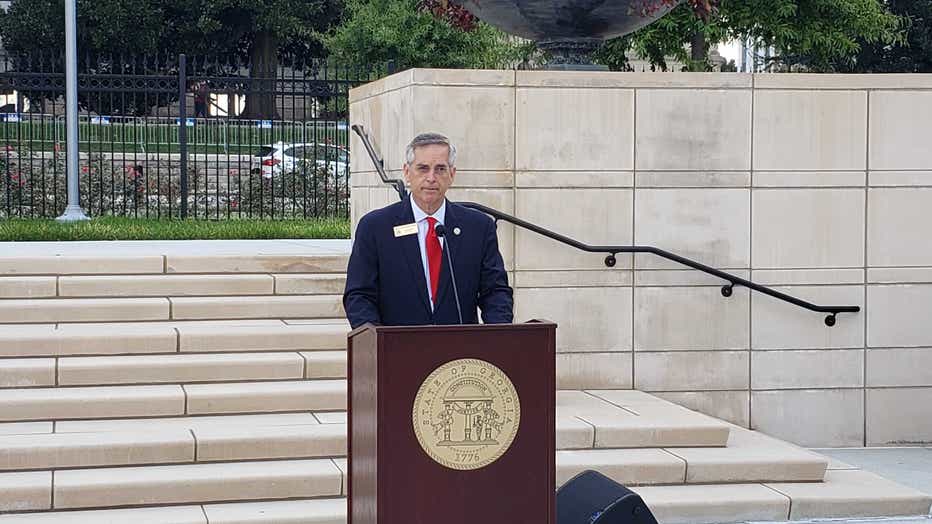 About 150,000 of the Georgia voters who requested absentee ballots for the June primary later showed up to vote in person, Raffensperger said. One thousand of them ended up casting a second ballot, and his office intends to investigate every case thoroughly, he said.

Raffensperger said his office is working with county election officials to ensure that no double voting happens in the November general election.

The system is designed to prevent double-voting, but it depends on humans, he said. 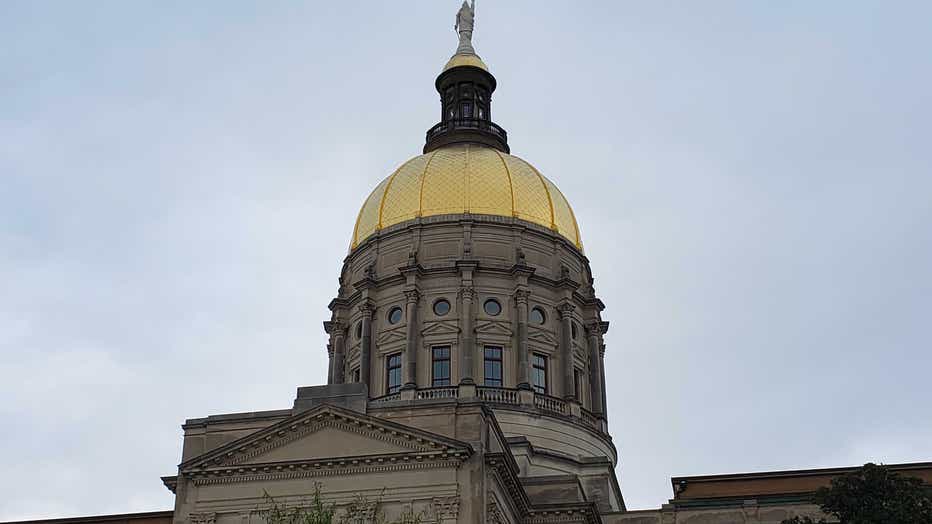