WEST PHILADELPHIA - Police are investigating after a shooting in West Philadelphia claimed the life of a 19-year-old.

“Somebody took my baby away from me. Shot him down like a dog and just left him there,” said Nina Dawson.

The mother addressed a crowd of a couple hundred loved ones, most of them teens and young adults at a vigil for Nasir Jackson. Jackson was shot multiple times on South 52nd Street Saturday night, just blocks away from his home.

“My baby was there by himself and nobody was there to help him,” Dawson cried. 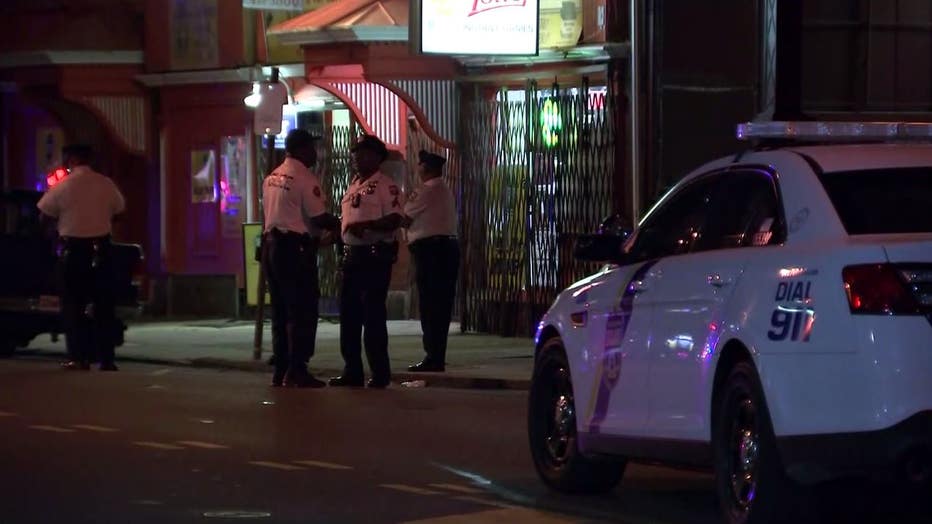 A 19-year-old is critically wounded after a shooting in West Philadelphia.

Dawson says her son had feared for his life earlier after being caught up in a dispute over a neighborhood block where he didn’t live.

Jackson's family had a tough message for the young people who filled the corner of 53rd and Walnut and beyond.

“It’s not worth it! Give it up! Go do something that’s worth it,” said Toya, a longtime family friend.

Dozens of balloons were released as friends bid farewell to Jackson, nicknamed “G-5.”

Through hugs and tears, the adults continued to drive home their message. 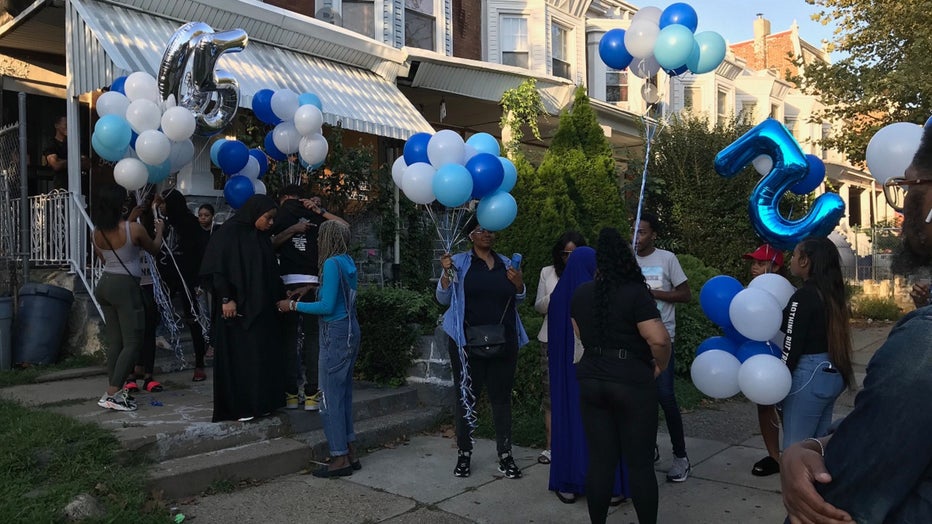 Family and friends held a vigil Sunday night in honor of Jackson.

“It’s too late for Nasir, too late for my nephew, but maybe somebody hears the sound of my voice and they’ll understand what I’m saying,” Patterson added.