Authorities in Roswell, New Mexico, issued an Amber Alert for a 3-year-old boy after his mother was found dead inside a home.

ROSWELL, N.M. - Police in Roswell, New Mexico, issued an Amber Alert for a 3-year-old boy who may be with his father after the child’s mother was found dead inside a home.

The Roswell Police Department said officers responded to a house around 11:15 a.m. Tuesday in the southeast area of the city after one or more family members found a woman’s body.

Authorities identified the woman as 27-year-old Isela Mauricio-Sanchez. On Wednesday, Roswell police said her death was ﻿deemed a homicide﻿.

Osiel is described as 2 feet 6 inches tall and 40 pounds with brown hair and brown eyes. It was unclear what he was wearing when he was last seen.

Authorities believe Osiel is with his father, who is suspected of Mauricio-Sanchez’s murder. He was identified as Jorge Rico-Ruvira, 32. He is 5 feet 8 inches tall, 150 pounds and has black hair and brown eyes.

Rico-Ruvira may be driving a maroon GMC Yukon SUV with an unknown license plate number, according to police. 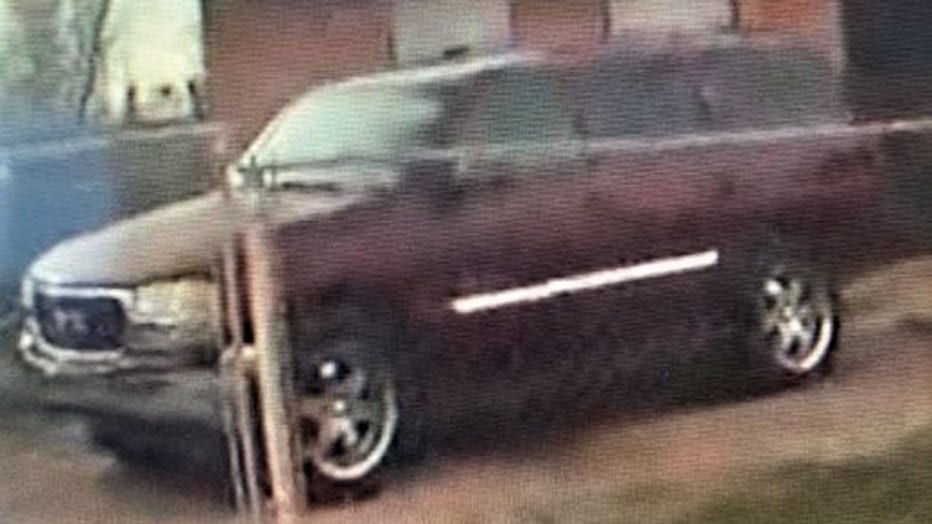 A maroon GMC Yukon truck is shown in a photo to showcase the vehicle police believe Osiel and his father might be traveling in. (Photo credit: Roswell Police Department)