Armed suspect charged after being shot by police in Trenton

FOX 29's Jeff Cole has the latest after police say an armed suspect was shot by a police officer.

TRENTON, N.J. - An armed suspect is hospitalized after being shot by a police officer in Trenton.

The incident occured around 4 p.m. Sunday on the 1900 block of Calhoun Street.

The suspect, identified as 37-year-old Joseph Reeves, allegedly aimed a weapon at police but did not fire. Reeves suffered multiple gunshot wounds, including one to the head. 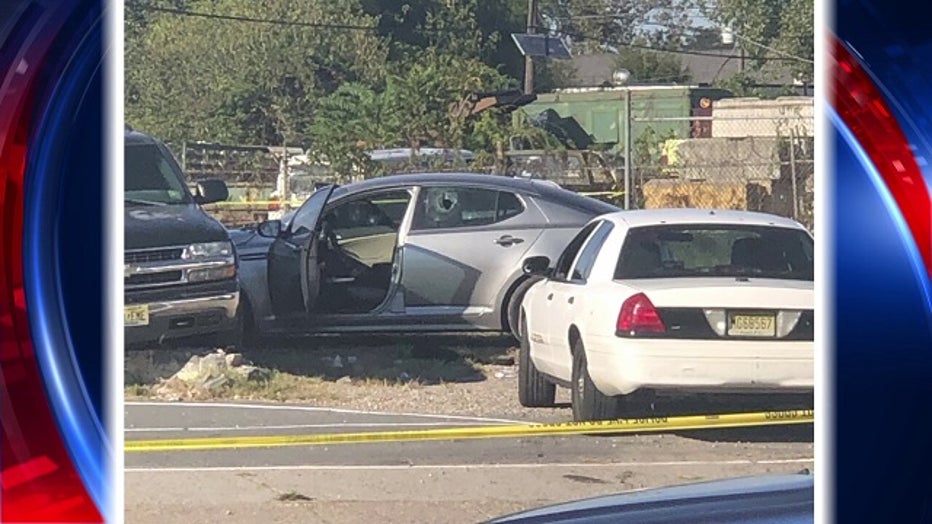 Officers responding to the police-involved shooting observed a silver Kia Optima, which Reeves had been driving, with the engine running and driver's side door open. The car had heavy front-end damage and appeared to have crashed into a parked Chevrolet Suburban LT. The Optima also had several bullet holes.

A Ruger .357 Magnum revolver could be seen in plain view on the driver’s side floor, according to police.

Reeves, who remains hospitalized in stable condition, was charged with first-degree unlawful possession of a weapon and related offenses.

The circumstances leading up to the shooting remain under investigation.