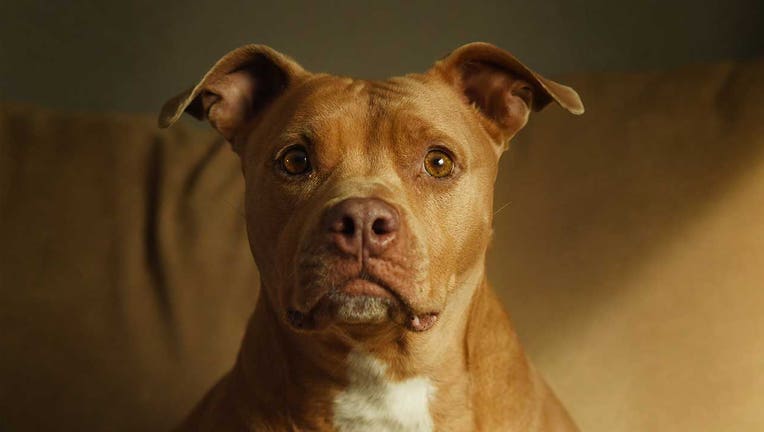 DENVER, Colo. - Denver’s mayor announced Friday he will veto a measure which would have ended the city’s long-standing ban on pit bull ownership.

A week ago, the city council passed the legislation to end the city’s 30-year ban in a 7-4 vote.

Pit bulls have been banned in Denver and the surrounding county since a 1989 law prohibited ownership. Residents who failed to comply with the law subjected their pit bulls “to immediate impoundment.”

According to KDVR, it is Mayor Michael Hancock’s first veto since he became the mayor in July 2011. He is in his third and final term, which ends in 2023.
In a letter addressed to city council members, Hancock wrote, “After deep reflection and consideration, I find that I cannot, in good conscience, support this legislation.”

His letter goes on to say, “The reality is that irresponsible pet owners continue to be a problem, and it is the irresponsible owners and their dogs I must consider in evaluating the overall impact of this ordinance.

You can read the full letter here:

If passed, the new measure would have required pit bull owners to obtain a “breed-restricted license.” It also laid out a lengthy list of requirements for the owners, including that they provide a description of the pit bull, pay an annual fee, and prove that the dog has had a rabies vaccination, reports KDVR.

In Mayor Hancock’s letter, he wrote, “Unfortunately, less than 20 percent of all pets in Denver are currently licensed, which raises significant questions about the effectiveness of this proposed new system.

While much progress has been made in recent years to increase that number, more intentional efforts around responsible pet ownership, dog licensure and registration…are needed before this proposal should be considered.”