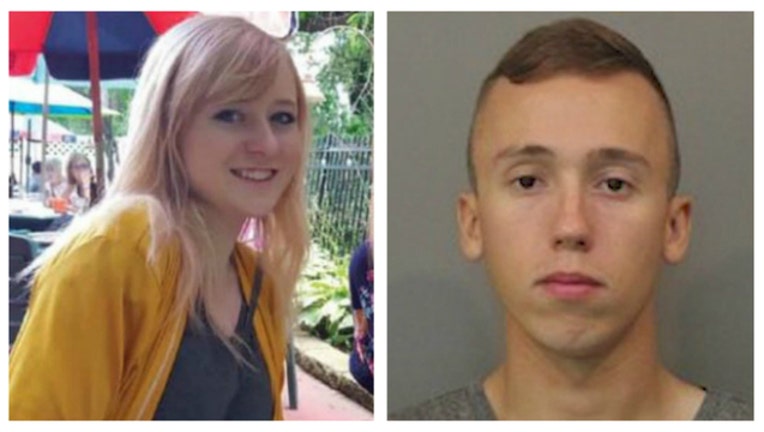 (FOX NEWS) - A missing 16-year-old Indiana girl has been found safe Sunday in Arkansas with the assistance of the FBI, an Indiana sheriff said.

"This positive could only have been possible through the mutual cooperation of both state and federal agencies," Martinez said, according to the paper.

Madison was believed to be in "extreme danger," possibly abducted by a man who has been accusing of stalking her, according to police.

Madison disappeared Saturday morning in Crown Point, Ind., a city roughly 50 miles southeast of Chicago, according to the National Center for Missing and Exploited Children. Her family last spoke to her the night before.

Her car was later found abandoned, with a window cracked open and "some of her belongings" inside, the Crown Point Police Department said.

Her family believed she was with Curry-Fishtorn, of St. John, who had an order of protection filed against him for stalking Eddlemon, according to investigators.

The alert said Madison had on a black hoodie, blue jeans with tears and shin-high boots with a black lace choker.