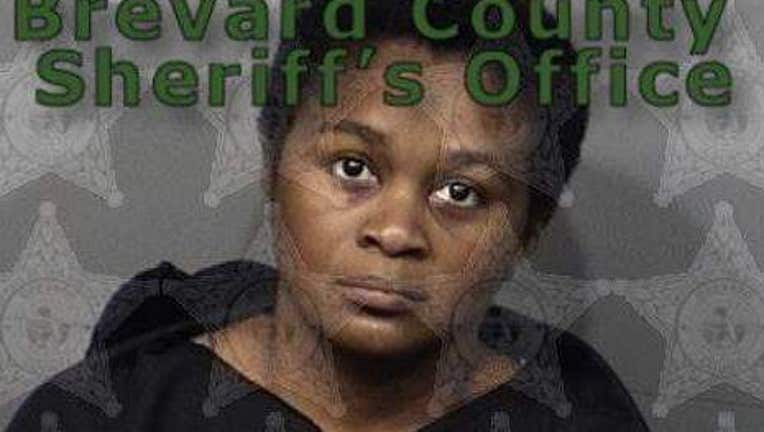 PALM BAY, Fla. - The Brevard Sheriff’s Office (BCSO) says a woman sitting in a restaurant parking lot thought she was speaking with a hitman for hire, but the person turned out to be an undercover agent. Deputies say she wanted him to kill her husband’s lover.

The sheriff’s office says the affair between the two corrections officers resulted in the birth of a son. Spencer allegedly was so enraged she even talked about hurting the baby, deputies said.

The plan, according to investigators, was to send the hitman to the female officer's house, tie her up and shoot her with a .38 caliber revolver. The agreed price was $2,000.

The sheriff’s office says that what Spencer didn't know was that the hired gunman was actually an undercover agent with The Bureau of Alcohol, Tobacco, Firearms and Explosives.

"I believe the words she used were, ‘Do you know a felon who can help me do a job?’" said Brevard Sheriff's Spokesman Tod Goodyear. "She was serious about this plan."

| Get the news you need: Sign up for the FOX 35 newsletters |

The sheriff’s office says Spencer was even scheming about an alibi, where she would be and what she would be doing at the time of the murder.

Because of the jail connection, Spencer is being held in a facility outside of Brevard County on no bond.