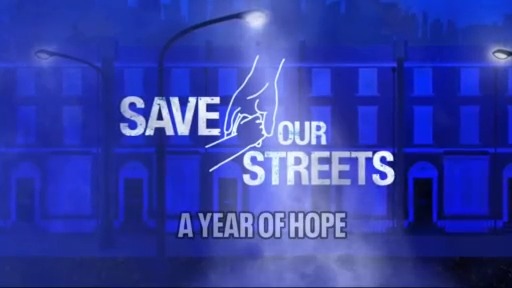 A little over a year ago, FOX 29 launched the Save Our Streets initiative to shine a light on gun violence in Philadelphia and the people working to make things better.

On Friday night, two local non-profits have planned an upscale night of entertainment and food to give something back to the people who have made donations and invested in the city's youth.

An interactive meeting focused on quality of life was held at the Donald Finnegan Playground in Philadelphia Wednesday night.

Local organizations took to the streets in a Philadelphia neighborhood impacted by gun violence to share resources and information to help youth and families.

Organizers are taking to the streets in Philadelphia's most troubled neighborhoods to help bring an end to the spread of gun violence that continues to impact communities.

The group patrols the streets of Fishtown to help protect the residents and businesses of Fishtown.

Officials at the Boys Latin Charter School speak out after last week's shooting outside of Roxborough High School left students questioning their safety. 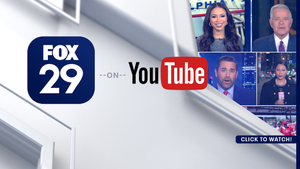