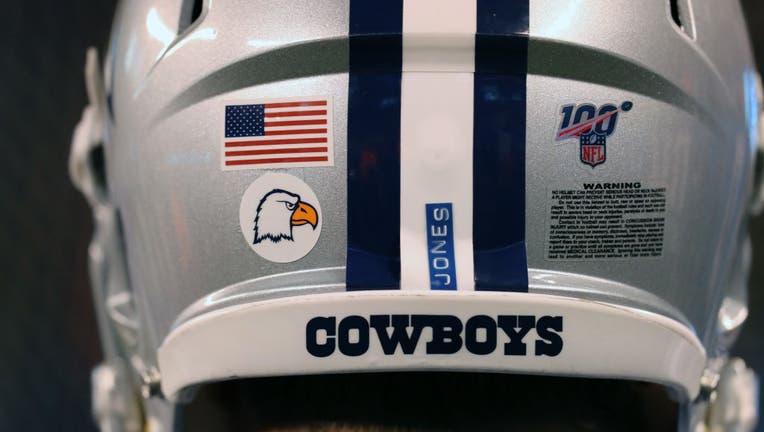 FILE - Detail view of a College Football logo sticker on the helmet of the Dallas Cowboys in the game against the New York Giants in the first half at MetLife Stadium on November 04, 2019 in East Rutherford, New Jersey.The Dallas Cowboys defeated the

The NFL is planning to allow players to have decals on the back of their helmets bearing names or initials of victims of systemic racism and police violence.

The league has been in talks with individual players and their union since June about somehow honoring such victims. The initiative will be done leaguewide, with each team deciding who it will honor and how to display the names or initials.

Unlike the NBA, which is allowing players to wear slogans on their jerseys, the NFL will stick to names and initials once a final agreement has been reached with the players' association. The program will continue for the entire season.

This initiative is something of a breakthrough because the league has not allowed such messaging, except for during its October NFL Crucial Catch program in conjunction with the fight against breast cancer, and in its November salutes to the military. Players also have been allowed to represent a cause on their cleats one weekend per season.

But a 17-week campaign such as the one being planned is something new for the NFL. 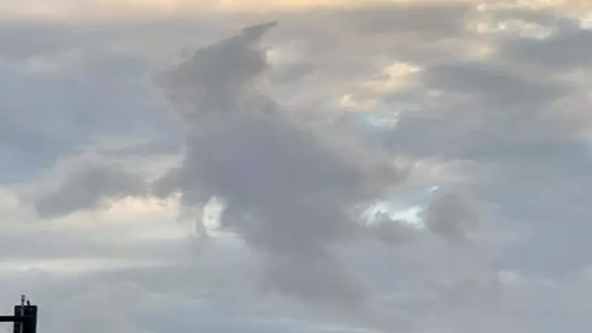 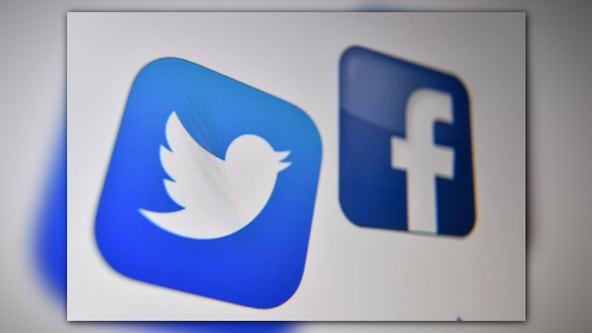