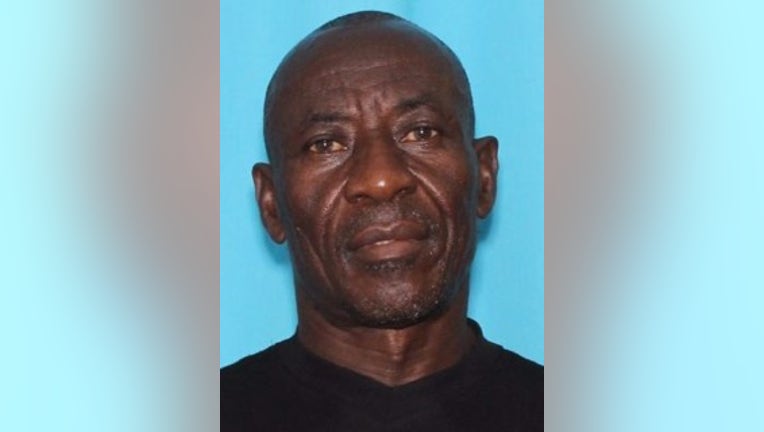 OKEECHOBEE, Fla. - After missing since Monday, the father of a Cincinnati Bengals player was found safe and is back with his family members, according to the sheriff's office.

Jean Odney Alexander, of Immokalee, Florida, was last seen Monday. He was picking palmetto berries with another man in the Kissimmee Prairie Preserve State Park.

According to the Okeechobee County Sheriff's Office, the other man left the county, "leaving Mr. Alexander behind."

However, on Thursday morning, the sheriff's office announced Alexander walked up to the ranger stations at the state park around 7:15 a.m.

"He is in good health and will be turned over to family members," the agency wrote on Facebook.

Officials did not provide additional details, including Alexander's whereabouts since Monday.

Alexander's son, Mackensie, a cornerback with the Cincinnati Bengals, left training camp on Tuesday to search for his father.

According to the NFL Network, Mackensie was arrested on a battery charge Tuesday night after allegedly confronting the man who left his father behind on the trip.

The 26-year-old has since bonded out of Collier County Jail, online records show. 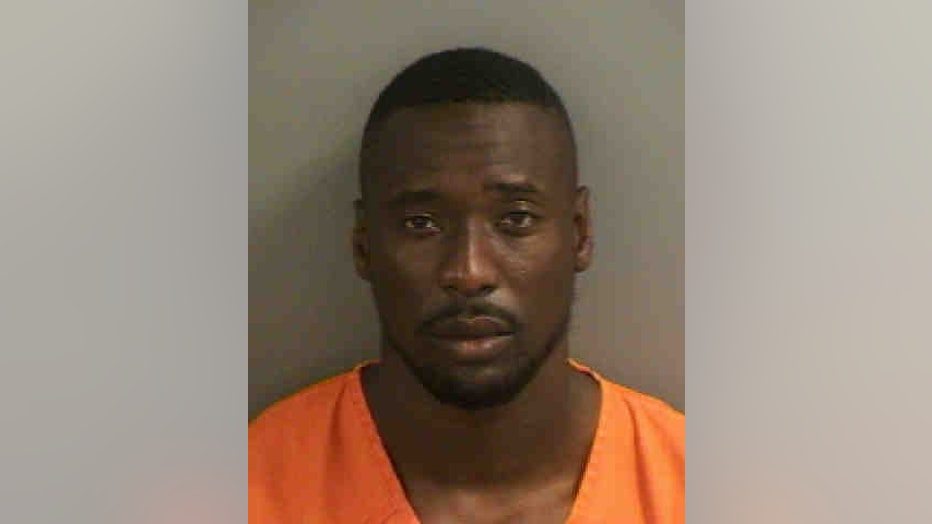