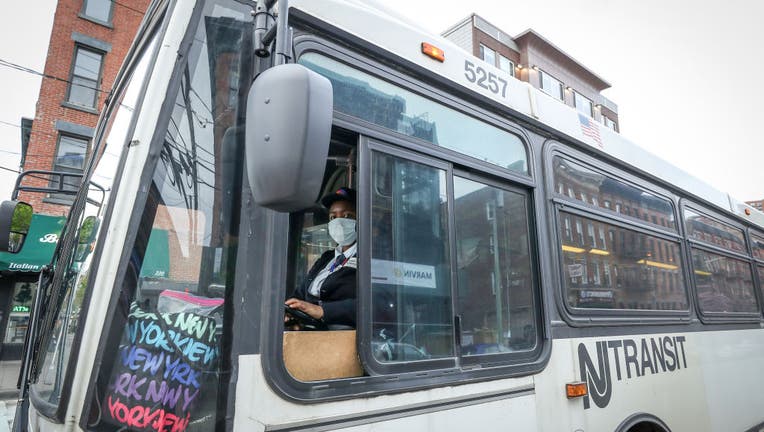 The transit system, which transports people between New York and New Jersey, has seen ridership plunge since the stay-at-home order in mid-March.

Gov. Phil Murphy signed an executive order directing the agency and all private carriers to cut capacity on all trains, buses light rail vehicles, and paratransit vehicles to 50 percent in order to fight the spread of coronavirus.  In reality, ridership has dropped as much as 90-percent.  That has made it impossible for ticket revenue to cover operating costs.

The President took to Twitter to announce the funding.

“I am proud to announce that @NJTransit will receive $1.4B in CARES Act funding to assist in their continued operations and to keep people moving in the NY/NJ area! The LARGEST single Federal transit grant to New Jersey Transit ever. Together, we will prevail!”