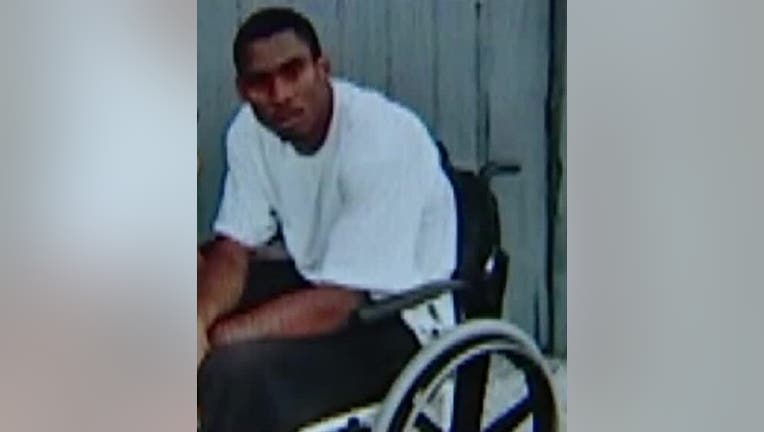 Jeremy McDole, 28, was sitting in his wheelchair when he was shot and killed after police received a 911 call about a man with a gun.

WILMINGTON, Del. - The Delaware Attorney General’s Office is standing by its earlier decision not to charge police officers involved in the fatal shooting of a Black man in a wheelchair, following a review of new evidence in the case.

The Department of Justice’s Division of Civil Rights & Public Trust issued a report Tuesday reaffirming a 2016 decision not to criminally charge the four Wilmington officers who shot Jeremy McDole five years ago.

McDole, 28, was sitting in his wheelchair when he was shot and killed after police received a 911 call about a man with a gun. A bystander’s cellphone footage showed officers repeatedly telling McDole to drop his weapon and raise his hands, with McDole reaching for his waist area before shots erupted.

A report from then-Attorney General Matt Denn’s office concluded that former Wilmington Police Senior Cpl. Joseph Dellose discharging his firearm created uncertainty among other responding officers who, not knowing where the gunfire came from, also opened fire on McDole. Denn’s office criticized Dellose for “extraordinarily poor police work” and said he should not carry a firearm.

But Justice Department officials still cleared the officers of wrongdoing and said evidence did not indicate they willfully used excessive force.

Protestors this summer joined the McDole family's calls for the case to be reopened. The McDoles had disputed that Jeremy had a firearm at the time, and also suggested there was new evidence, including previously uninterviewed witnesses, in the case.

Keandra McDole, Jeremy’s sister, said Wednesday that she was disappointed, and expected at least an assault charge against Dellose, according to The Delaware News Journal.