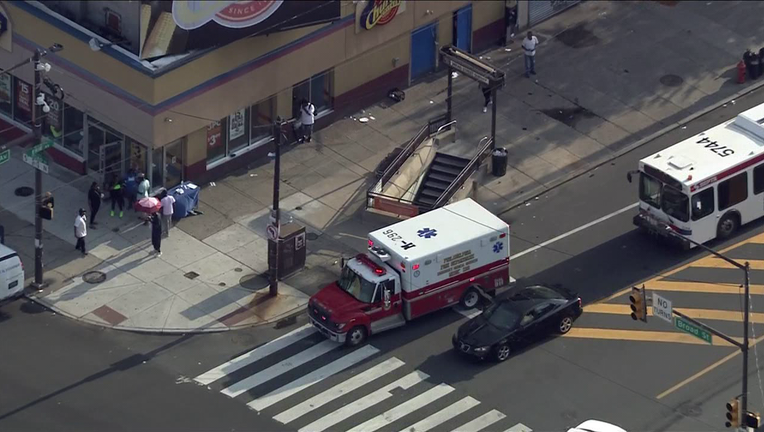 NORTH PHILADELPHIA - Officials say 54-year-old Darren Monroe was killed by an oncoming subway train while working near the tracks Monday.

It happened between Girard station and Fern Rock Transportation Center near Erie station.

According to SEPTA, two of their employees were working near the track when Monroe fell backward and the train struck him.