Both the community and loved ones gathered in North Carolina to say their goodbyes to 5-year-od Cannon Hinnant, who was killed while riding his bike. The suspect is behind bars.

WILSON, N.C. - More than $700,000 has been raised for the funeral service expenses of a slain 5-year-old boy in North Carolina whose death has captured national attention.

The donations poured into a GoFundMe page organized by Gwen Hinnant, who identifies herself on the website as Cannon Hinnant’s grandmother.

“This family has faced unimaginable pain because of this senseless act of violence,” the post read, “We offer our sincerest appreciation in this extremely difficult time, #justice for Cannon.” 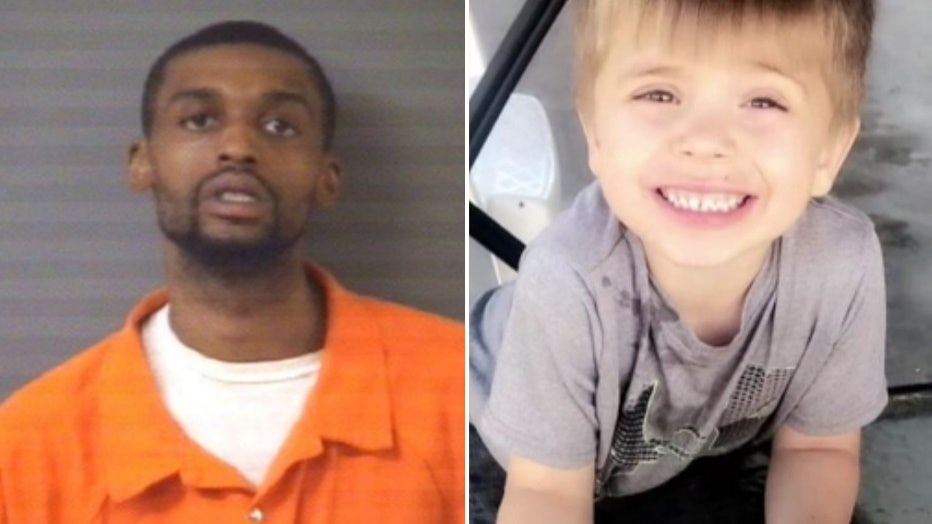 Cannon’s funeral service was held Thursday, days after the 5-year-old was fatally shot in the family’s driveway as he rode his bike, news outlets reported. A neighbor, 25-year-old Darius Nathaniel Sessoms, has been charged with first-degree murder in his death.

A day before the funeral, police in North Carolina warned about false information circulating on social media about the case, including posts that resembled news releases from investigators.

“These are fraudulent posts,” the Wilson Police Department said in a statement while encouraging people to report the fake Facebook posts to the social media company. The department repeated the ask on its Facebook page Saturday and told people to avoid sharing the posts.

Some have taken to social media to claim that race was a factor in Cannon’s death. Cannon was white and Sessoms is Black. Cannon’s father, Austin Hinnant, said he had been disturbed by these posts.

“This is no racial issue,” Austin Hinnant told The Wilson Times.