A driver is in custody following the incident.

NORTHERN LIBERTIES - Two people have died after police say a man suspected of driving under the influence lost control of his SUV in Northern Liberties early Saturday morning.

Police say a 2017 Jeep Cherokee was traveling eastbound on Spring Garden when it hit a 2011 Acura as it crossed the intersection on 5th Street. 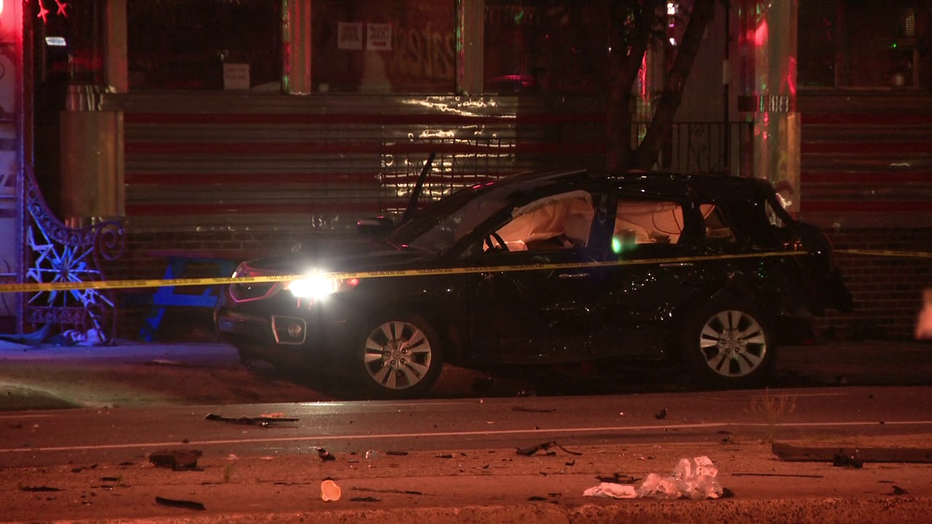 The collision sent the Acura spiraling into a center median on Spring Garden Street and caused a passenger to be fatally ejected from the vehicle. The thrown passenger, who police believe is in his 50s, was not identified.

Police say another passenger, later identified as 28-year-old Steven Ortiz, was also killed in the crash.

The driver of the Acura was taken to a hospital and listed in stable condition.

According to police, the 27-year-old man driving the Jeep was transported to Temple University Hospital and later arrested for driving under the influence. 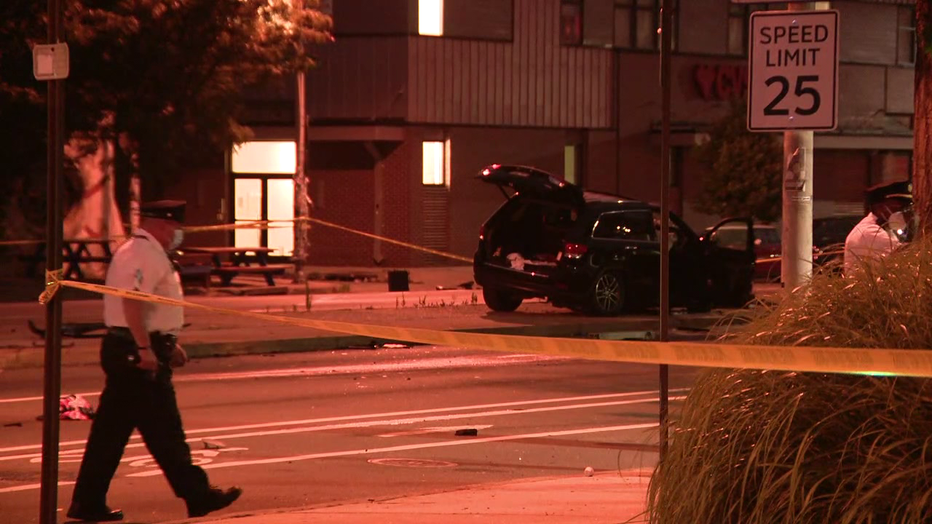