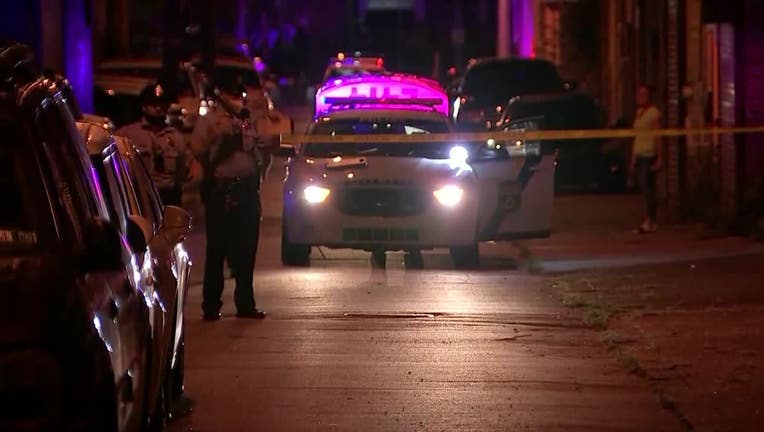 KENSINGTON - Police are investigating the death of a man they say was found in Kensington Tuesday morning.

The victim, later identified as 64-year-old Timothy Chaffin, was found lying face down on the 3300 block of Braddock Street around 1 a.m.

Responding officers observed Chaffin bleeding from his face, neck, and chest. Investigators say Chaffin had suffered a number of stab wounds and appeared to have been run over by a vehicle.

Chaffin was pronounced dead at the scene. No arrests have been reported and no weapons were recovered.

Police are still investigating the circumstances that lead to the fatal stabbing.