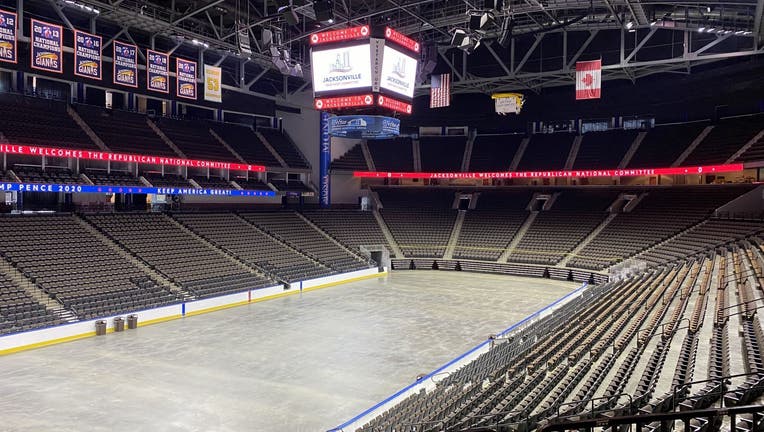 WASHINGTON - The Republican National Committee is sharply restricting attendance on three of the four nights of its convention in Jacksonville, Florida, next month, as it looks for ways to move forward with the event while coronavirus cases are spiking in the state.

RNC chair Ronna McDaniel said in a letter to RNC members that only the roughly 2,500 regular delegates to the convention would be permitted to attend the opening three nights of the convention. Delegates, their guests and alternate delegates would be permitted to attend the final night, Aug. 27, when President Donald Trump is set to deliver his acceptance speech.

The move comes after the GOP was forced to move most of the convention from Charlotte, North Carolina, after local officials ruled out a full-capacity crowd amid the pandemic.

“When we made these changes, we had hoped to be able to plan a traditional convention celebration to which we are all accustomed," McDaniel said. “However, adjustments must be made to comply with state and local health guidelines.” 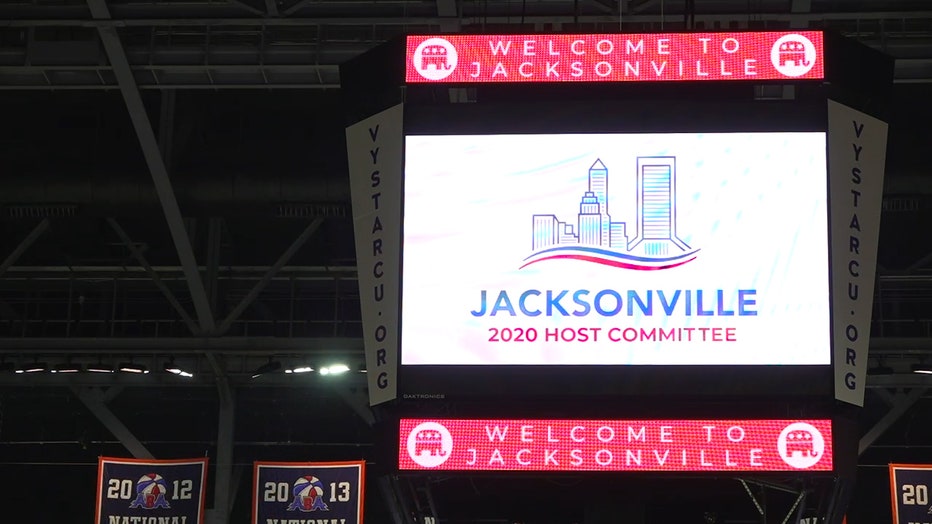 In recent weeks, Florida has seen significant increases in confirmed cases, with Jacksonville instituting a face-covering mandate and the state limiting gatherings to 50% of a venue's capacity.

The RNC was still working to determine a programming lineup for the event. McDaniel said the convention was planning to use both indoor and outdoor spaces. GOP officials familiar with the planning said the marquee evening program, including Trump's speech, was expected to take place outdoors to accommodate the largest crowd possible.

The GOP will be providing on-site temperature checks and face-coverings, and will have COVID-19 testing available for attendees.

“We can gather and put on a top-notch event that celebrates the incredible accomplishments of President Trump’s administration and his re-nomination for a second term — while also doing so in a safe and responsible manner,” McDaniel wrote.

The formal business of the renominating Trump will still take place in Charlotte, but with a far smaller group of delegates casting proxy votes.