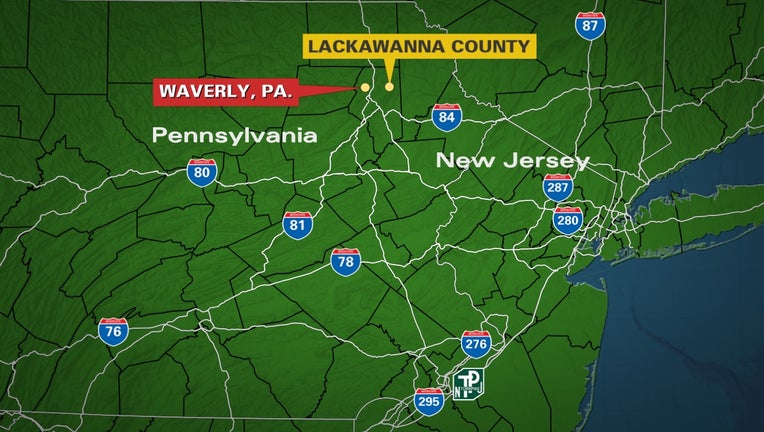 WEATHERLY, Pa. - A fire that burned roughly 315 acres at a state park in eastern Pennsylvania this week has been fully contained, authorities said.

The fire at the Lehigh Gorge park apparently started Wednesday afternoon near a set of railroad tracks not far from the Glen Onoko Falls access point. Firefighters then battled the blaze for several hours, using a bulldozer and other equipment to create a fire line to cut the blaze off from more fuel.

While the cause of the fire remains under investigation, state forestry officials believe it was sparked by a combination of direct sunlight on leaves, a little bit of wind and relatively low humidity. It was declared fully contained on Thursday night.

The fire in the 4,548-acre park in Carbon and Luzerne counties did not cause any injuries or require any evacuations.