Video posted on social media shows the group confronting Cruz and his wife inside Fiola, an upscale Italian restaurant on Pennsylvania Avenue. They could be heard chanting, "We believe survivors," in relation to sexual misconduct allegations against Supreme Court nominee Brett Kavanaugh.

Cruz says, "God bless you," before asking them to let his wife through and leaving the restaurant with the assistance of the staff at the restaurant.

The staff then asks the group to leave the restaurant.

In another video from inside the restaurant, one of the activists was seen questioning the Republican senator what his position was on Kavanaugh -- with Cruz also responding, "God bless you ma'am." 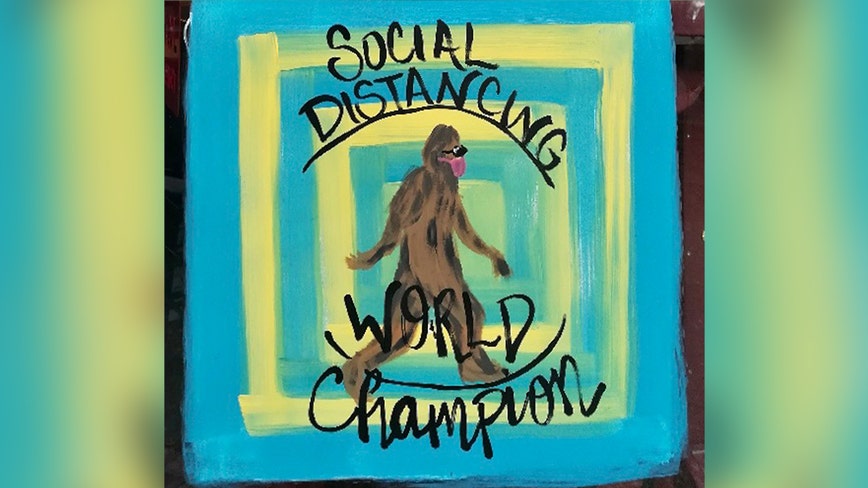