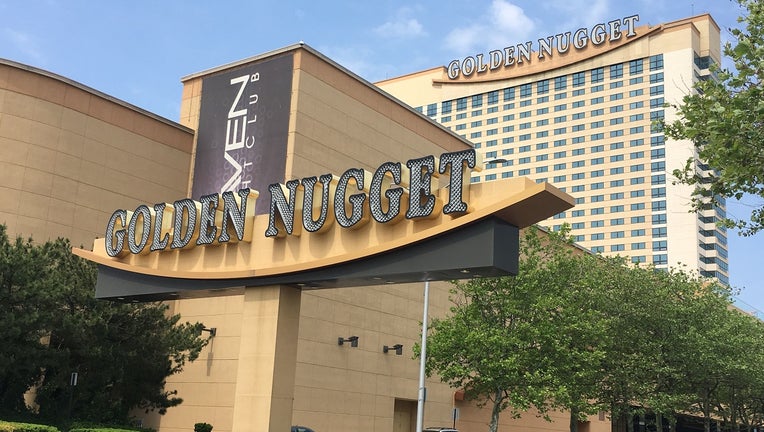 TRENTON, N.J. - Some New Jersey officials think the state should consider placing a limit on how many casinos would be allowed to operate in Atlantic City.

There are currently nine casinos in the resort, and a Rutgers University report presented Thursday to a state Assembly panel highlighted familiar and oft-proven themes: that the northeast U.S. casino market is saturated and that new casinos will hurt Atlantic City.

Jim Johnson, who formerly led Gov. Phil Murphy’s Atlantic City recovery efforts, has suggested a cap on the number of casino licenses. He reiterated that suggestion Thursday, calling the ongoing health of the existing casinos “a very serious concern.”

“The trendlines suggest things are going to be down,” as new casinos continue to open in neighboring states, he said. “The Atlantic City casino industry is vulnerable to challenges from within, and competition from outside the state. The data is really stark.”

The Rutgers report predicted a casino due to open next year in Philadelphia’s stadium district with 2,000 slot machines could divert $63 million to $150 million in gambling revenue currently being spent in Atlantic City casinos.

Democratic Assemblyman Ralph Caputo panned a proposal to restore casino operations to the Showboat, which currently operates as a non-gambling hotel.

But the gross operating profit of the casinos has declined since the two new entrants joined the market.

“There are only so many gambling dollars to go around. This certainly needs to be part of the discussion.”