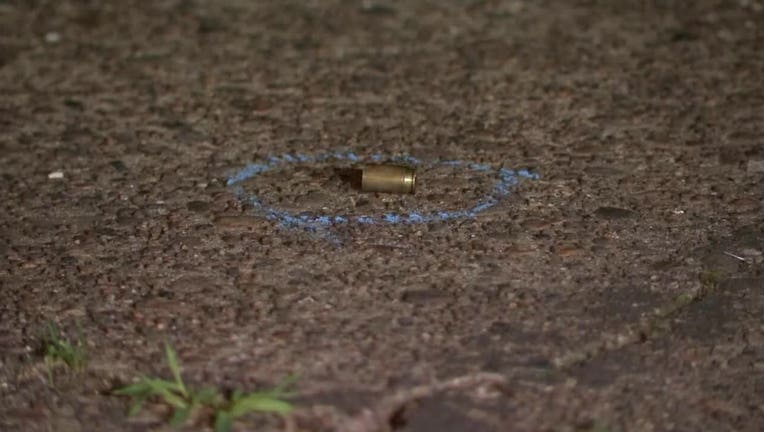 PHILADELPHIA - A teenager is in the hospital Tuesday morning after police say he was shot in the city's Ogontz neighborhood.

The shooting occurred just after midnight on the 6500 block of North 21st Street.

Police say the victim was shot multiple times in his lower body and was able to run about on city block after he was struck.

He eventually collapsed between two cars before he was taken to the hospital. He was listed in critical condition.

Elsewhere in the city, a man is in stable condition after he was shot and then crashed his car in North Philadelphia. 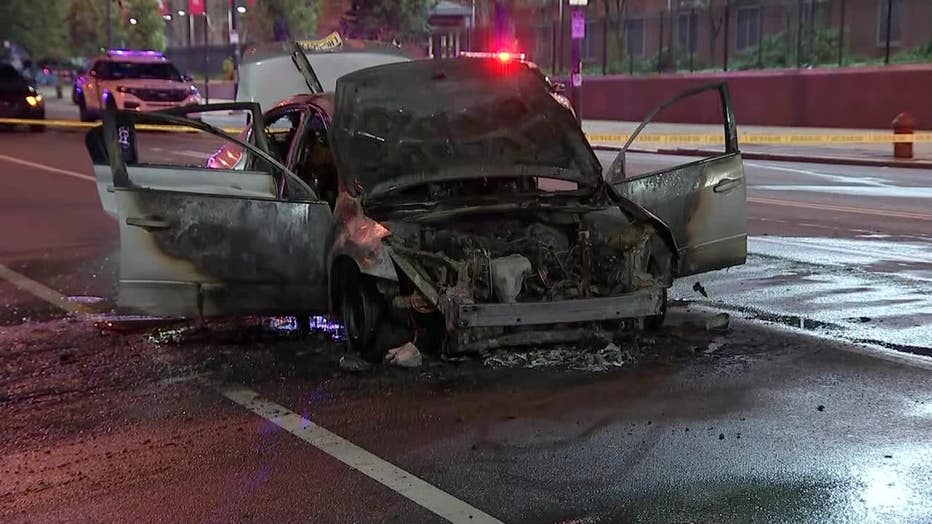 Police say a car burst into flames after a crash involving a driver who had been shot.

The victim told police he was shot at Broad Street and Girard Avenue and continued driving before he crashed at Broad and Susquehanna Avenue.

After the crash, the victim's car briefly caught fire. Police say they have yet to locate any shell casings near where the victim says he was shot.

He was taken to the hospital and listed in stable condition.

Later in the morning Tuesday, police say a 30-year-old man was shot in the chest while sitting inside his car in Ogontz. 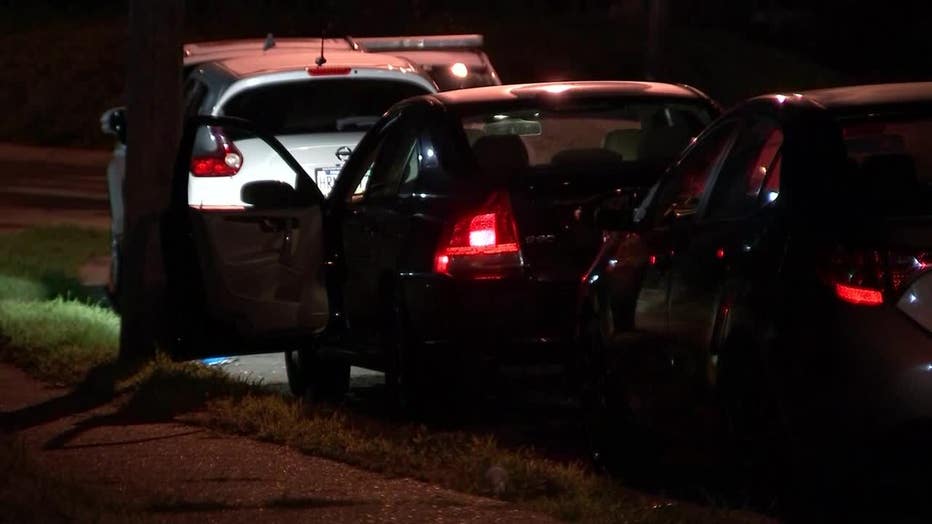 A 30-year-old man was shot in the chest as he sat inside his car, police say.

The shooting occurred outside an apartment complex on the 1600 block of Chew Ave around 1 a.m.

Neighbors say they heard several gunshots, but police say they have not recovered and shell casings from the scene.

The victim was taken to the hospital and listed in critical condition.