Paramedics were responding to a report of a crash when they found the driver bleeding a short distance away.

JUNIATA - Philadelphia police are investigating a stabbing say left a cab driver dead in the Juniata section of the city early Tuesday morning.

The incident occurred just after midnight on the 400 block of I Street.

According to police, paramedics were responding to a report of an accident when they found a car that had struck a parked vehicle.

They then located a man lying face down in the street nearby, bleeding heavily from a laceration to his neck. 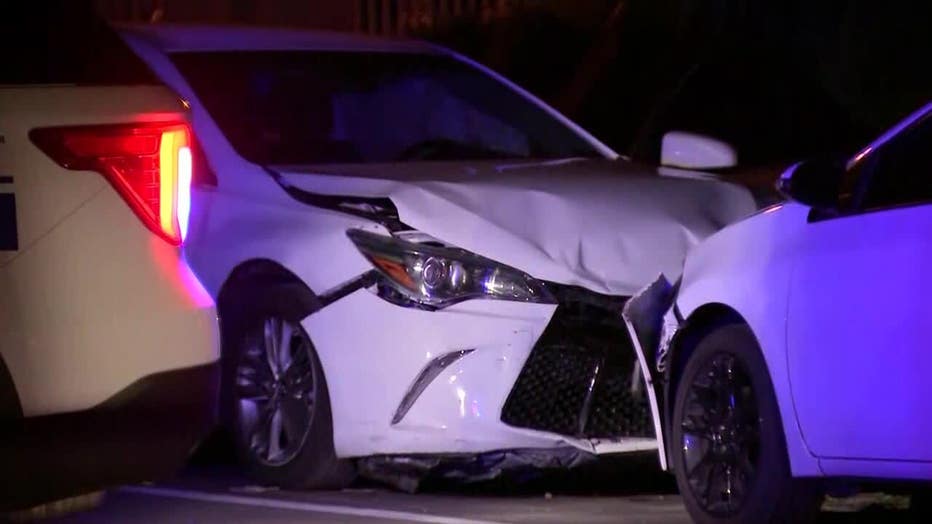 The victim was pronounced dead at the scene.

Police say the car was an unmarked, but registered cab. Inside the cab they found a large amount of blood, as well as money. Money was also found outside of the vehicle and under it.

Witnesses told police they saw several males running from the back seats of the cab.

Police are investigating whether or not the driver was stabbed during a robbery attempt inside the cab.