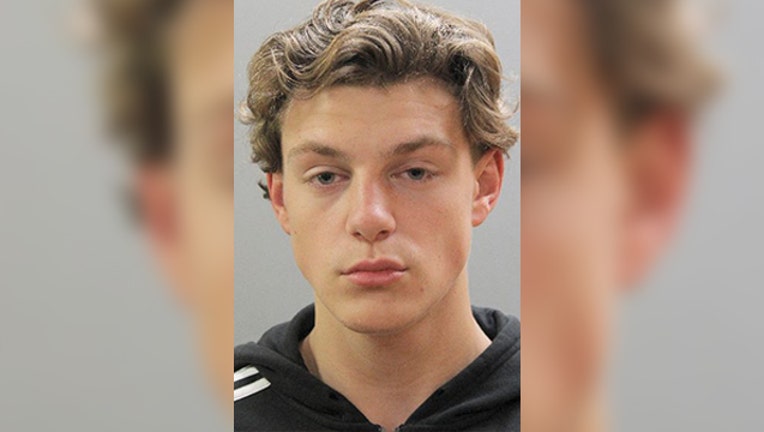 NEW YORK - A teen from Lido Beach was expected to be arraigned Thursday in connection with the stabbing death of another teen during an after-school brawl.

Khaseen Morris, 16, was killed Monday in a strip mall parking lot in Oceanside as dozens of students watched on, according to police.

Flach turned himself in with an attorney. He was held overnight at the Nassau County Police Detention Center in Mineola.

Investigators were looking into the possibility the fight was over a girl. 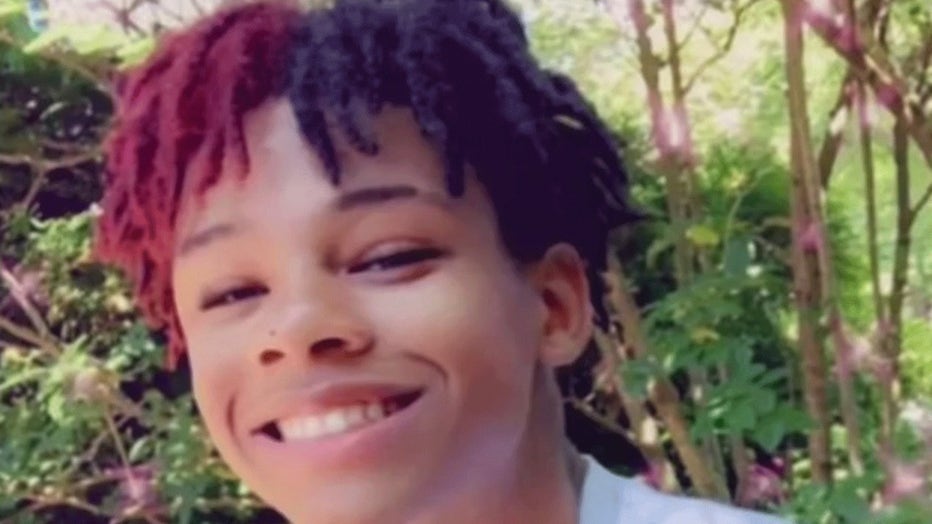 Flach was a friend of the girl's ex-boyfriend, according to police. The couple had broken up two weeks earlier.  The ex-boyfriend was one of at least seven people who joined Flach at the fight scene.

"He (Flach) took it to the next level," said Nassau County Police.

At least 50 students watched as Morris was attacked during the wild brawl. Several witnesses recorded the incident on their cell phones.

Nassau County Police said they responded to a call about a fight on Brower Avenue on Monday at 3:45 p.m. 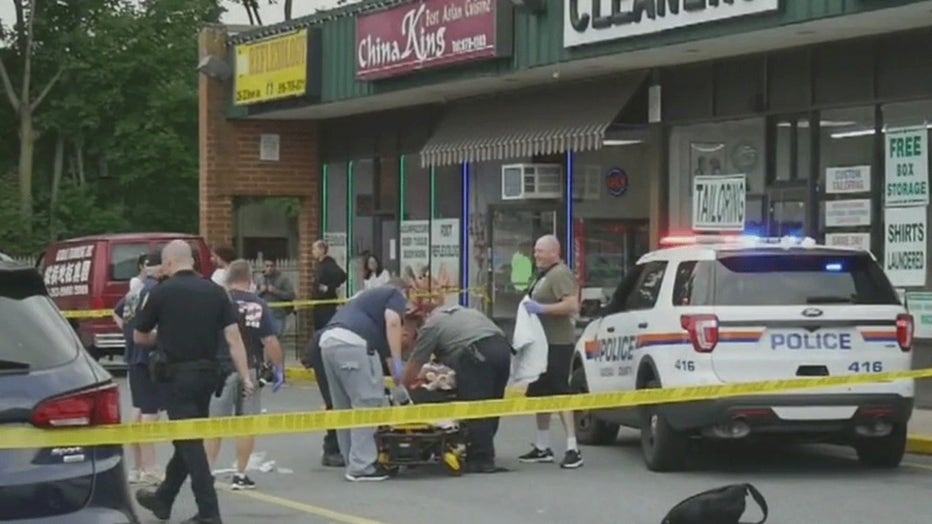 They found Morris with a stab wound to the chest and a 17-year-old male with a broken arm and swelling in the head.

Both were rushed to a local hospital.  Morris died overnight.

“You can’t take away somebody so good and think you wasn’t going to get caught," said Keyanna Morris, Khaseen’s sister. "He was so good. He was so good."

Flach was due in First District Court in Hempstead. 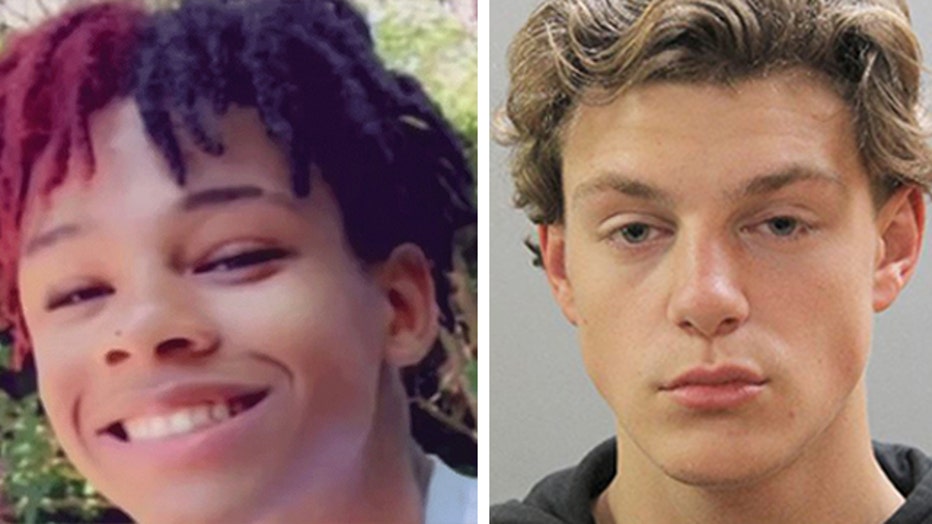 Authorities are asking anyone with information about the assault to contact them anonymously at 1-800-244-TIPS.