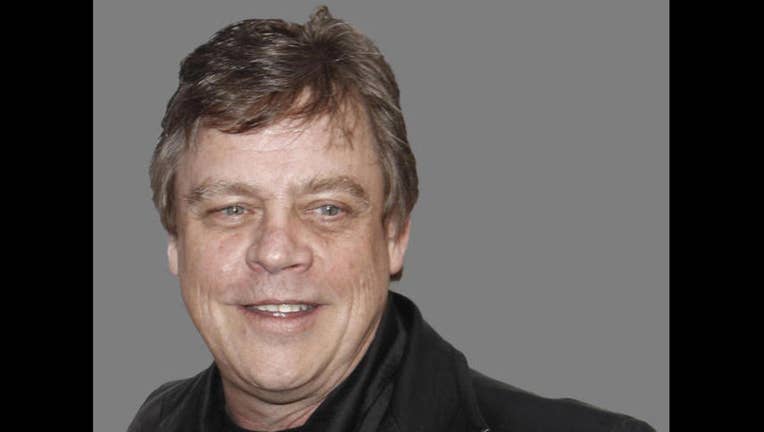 WTXF - His new movie, "Star Wars: A Force Awakens," may be breaking box office records all over the world this month, but Mark Hamill begged off a recent press appearance on behalf of the film to do something else: Visit some sick kids in the hospital.

According to the Independent newspaper in the U.K. Hamill, the man better known as Luke Skywalker, recently paid a visit to some kids who are staying at Great Ormond Street Hospital (GOSH) in London. In doing so, Hamill skipped an appearance on Britain's Graham Norton Show, on which several other cast members were appearing.

Hamill also presented a tiny R2-D2 to a four-year-old who recently underwent a kidney transplant.

The actor also tweeted about the visit: