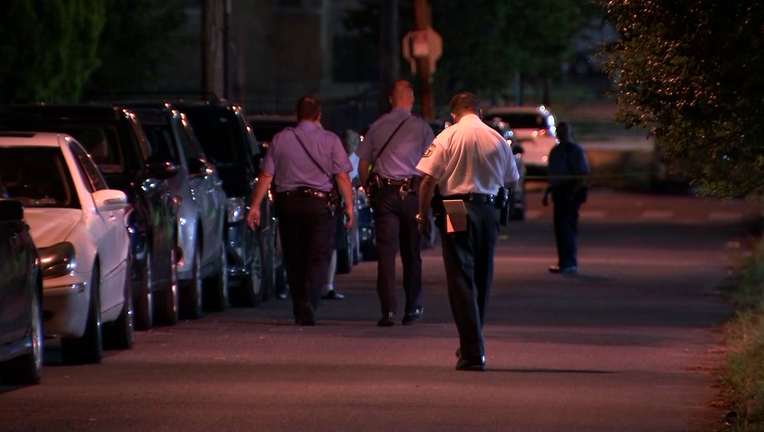 Shooting at 66th and Regent Sts

SOUTHWEST PHILADELPHIA - Police are investigating after a shooting near a Southwest Philadelphia park left one man dead and two others injured.

A 20-year-old man suffered a gunshot wound to the head and was transported to Penn Presbyterian Medical Center. He succumbed to his injuries a week later. Police later identified the victim as Tyrik Acres.

Twenty-one shell casings were recovered from the scvene.