Night of violence turns deadly after 4 shootings across the city

Police say one of the victims in a number of overnight shootings has now died, while his wife remains hospitalized.

PHILADELPHIA - Another violent night in Philadelphia saw a six people shot in four separate shootings, according to police.

FOX 29 has learned one of those shootings was fatal.

The latest shooting happened just after 2 a.m. at Ridge and Sedgley Avenue in North Philadelphia.

Responding paramedics found a man suffering from a gunshot wound to the neck and three to the upper torso. He was taken to Temple University Hospital where he was listed in critical condition.

Investigators say at least nine shots were fired at the scene and the shell casings were found at the entrance to a parking lot. 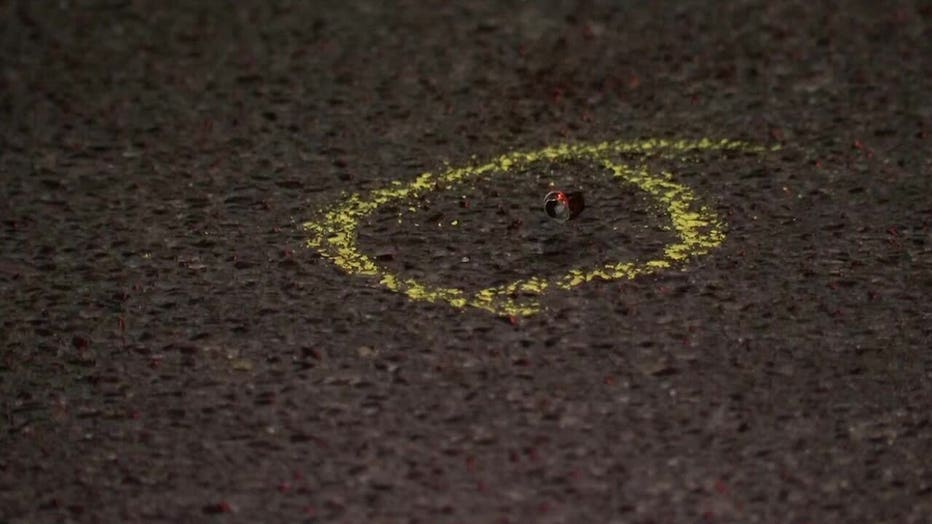 Around 1:15 a.m. a 33-year-old man was shot in the head. Police rushed the victim to Presbyterian Hospital where he was listed in critical condition.

Neighbors told police there was a disturbance before the shots were fired and six casings and a gun were recovered from the scene.

At 12:30 a.m. police responded to numerous 911 calls about gunshots in Kingsessing.

Two victims, a husband and wife, were found at the scene suffering from gunshot wounds. The wife was shot in the neck, chest, and back, while the husband was hit in the abdomen and legs.

Police have confirmed to FOX 29 that the husband later succumbed to his injuries at the hospital. 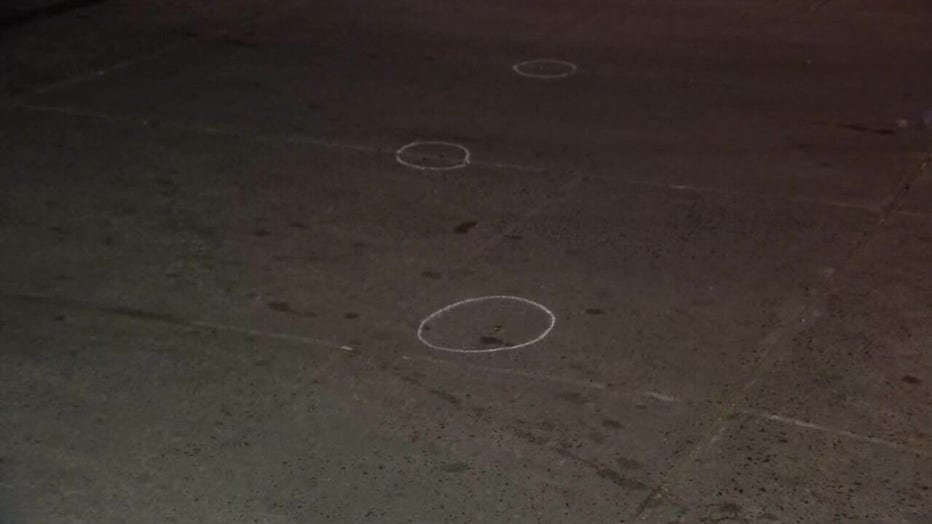 Chief Inspector Scott Small says the husband was involved in a physical altercation when the man he was fighting with pulled a gun and fired at least six shots at the couple.

Police say there was a large gathering of both teens and adults before the shootings occurred.

Police say there were cameras at private businesses on several scenes and they will be back this morning to try to get that video.