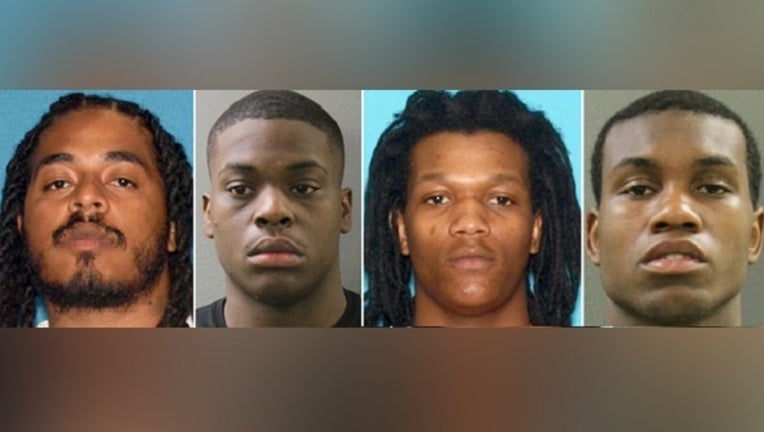 BRIDGETON, N.J. - A judge has imposed a 42-year sentence on the first of four defendants to stand trial in the death of a 9-year-old girl hit by a stray bullet as she slept in her bed in her New Jersey home.

The Cumberland County judge on Friday imposed a 25-year term for an aggravated manslaughter conviction and a consecutive 17-year term on an attempted murder conviction in the case of 21-year-old Leroy Frazier III. Prosecutors said he must serve at least 85 percent of the sentence — 35.7 years — before being eligible for parole.

Prosecutors said Frazier and three other Bridgeton men opened fire on some people outside a city home in July 2018. No one in the targeted group was struck, but a stray round went through the rear wall of a nearby home and hit Jennifer Trejo.

A jury acquitted Frazier of murder but convicted him of aggravated manslaughter, conspiracy and aggravated assault. The judge said the fact that the manslaughter and attempted murder charges concerned separate victims warranted consecutive sentences. 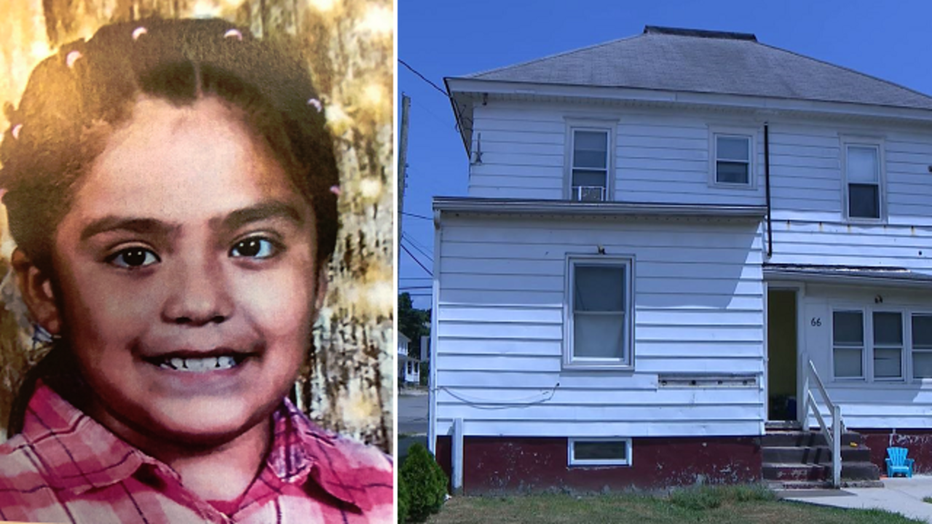 Nine-year-old Jennifer Trejo was shot and killed by a stray bullet as she slept in her bed.

The judge also made both sentences consecutive to a five-year firearms term the defendant is currently serving, of which he must serve at last 3 1/2 years before being eligible for parole. He rejected the prosecution’s call for an extended prison term that could resulted in a 60-year sentence.

Defense attorney Emily Bell, who petitioned unsuccessfully for a new trial at the sentencing hearing, called the evidence circumstantial and said surveillance footage didn’t conclusively prove that her client was one of the men shown.

Ruben Trejo, the girl’s father, said in a statement read by a victim advocate that his daughter died in his arms.

“That was the darkest night of our lives,” he said. “It is a loss we will never recover from.”

Frazier offered condolences to the family when given the chance to speak.

Three other defendants await trial in the case.

A 9-year-old girl was shot and killed by a stray bullet as she slept inside her Cumberland County home.