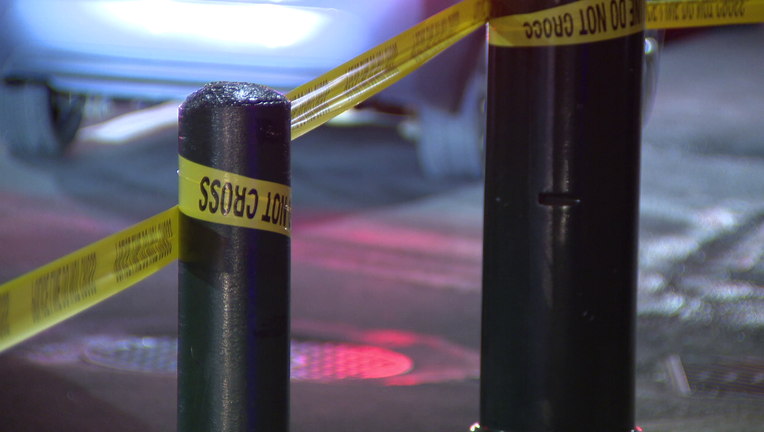 OLNEY - Police in Olney are investigating after an 11-year-old boy was shot twice.

Officials say the 11-year-old male was walking on the 6000 block of A Street Saturday, just before 10 p.m. when he heard the sound of gunshots and vehicles speeding.

It was initially reported the child had been shot once in the wrist and once in the head. He was rushed to Einstein and then on to St. Christopher’s to be treated for graze wounds to the shoulder and head.

The child is listed as stable.