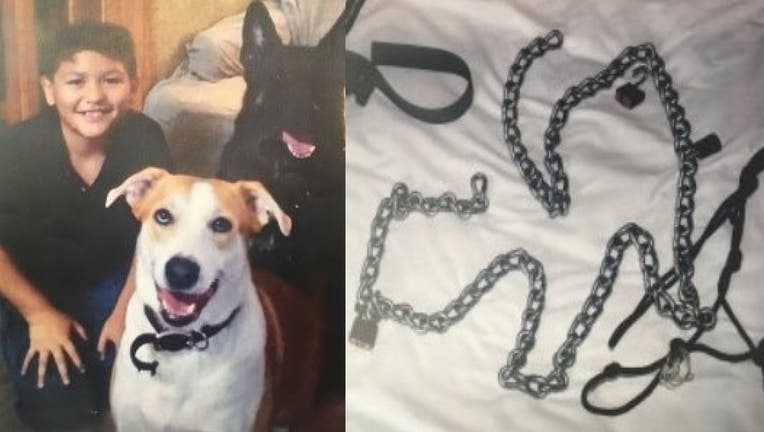 (FOX NEWS) -- A man and woman are facing charges in the death of a 12-year-old boy who was restrained in a motel bathtub with shackles and a dog shock collar before he died in Indiana last Thursday, police said.

The boy, who authorities have identified as Eduardo Posso, died in Bloomington after what investigators believe was a year of abuse and starvation, WTTV reported. Monroe County Sheriff Brad Swain said the boy’s father, 32-year-old Luis Posso, and stepmother, 25-year-old Dayan Medina Flores, are suspected of abusing the boy. 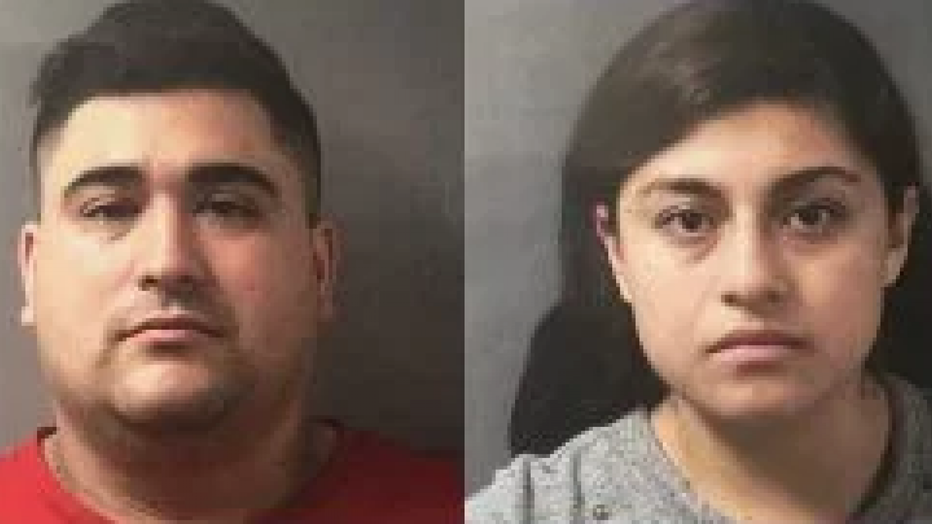 “You don’t even want to let your mind go to imagine what this child went through,” Swain said. “I was told that the emergency room doctor has a pretty emotional experience as a result of having to do this examination and seeing firsthand the cruelty some people can place [on a child].”

Posso drove the boy to a hospital last week after he stopped breathing, The Indiana Daily Student reported. The Monroe County Coroner’s office said the boy’s cause of death of has not been determined.

The boy’s father and stepmother were arrested Friday and charged with child neglect after police found video of Eduardo restrained in the tub. They are being held at the Monroe County Correctional Center awaiting trial.

The couple’s other children, ages 2, 5, and 9, were taken by Child Protective Services.