The fire broke out on the 900 block of Chestnut Street in Union Township around 5:30 p.m.

According to officials, 63-year-old Joanne Deluca and 60-year-old Ira Reed Jr. were found dead at the scene. A third person was also found deceased. That person's identity has yet to be released by authorities. 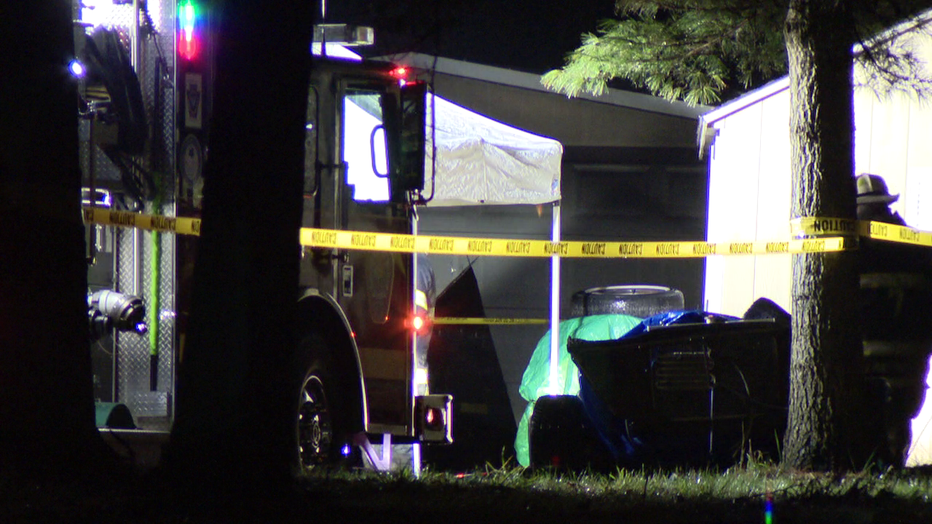 One neighbor told FOX 29 said he smelled smoke, ran to the home and guided the fire crews to the property.

Crews found an unresponsive dog and two cats on the property, as well.

Fire crews were able to contain the blaze within 40 minutes.

There was no immediate word on the cause of death.