Connecticut police reportedly arrested six senior citizens who were allegedly engaged in sexual activity at a local park on Aug. 9. according to the CT Post.

FAIRFIELD, Conn. - Connecticut police reportedly arrested six senior citizens who were allegedly engaged in sexual activity at a local park on Aug. 9. according to the CT Post.

The suspects, ranging in age between 62 and 85, were arrested as part of a surveillance operation conducted by the Fairfield Police Department and were charged with breach of peace and public indecency.

According to the newspaper, the Grace Richardson Conservation Area where the seniors were arrested was a well known meet-up spot for “hook ups,” according to a “City Hookup Guide” found online. Police say several other locations in the area were listed and are being monitored for indecent behavior. 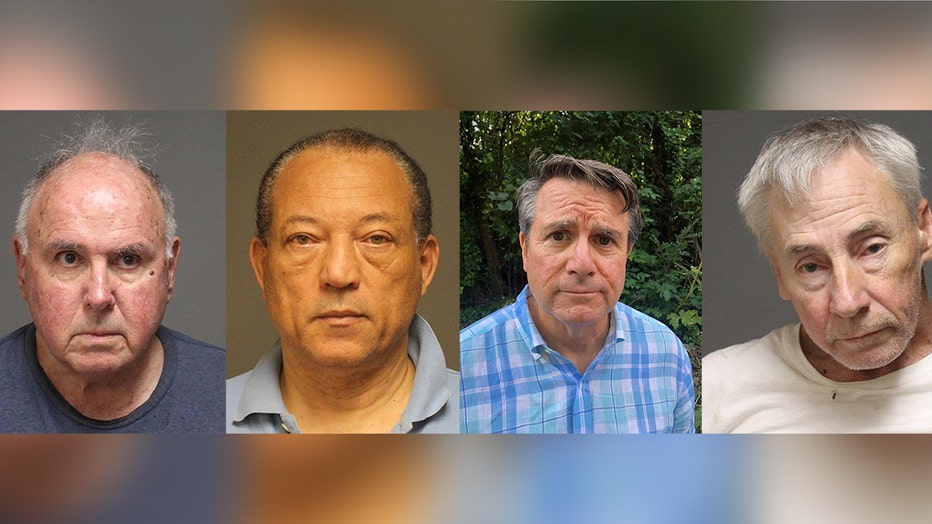 4 of the 6 suspects pictured left to right, John Linartz, Charles Ardito, Richard Butler, Daniel Dobbins. The 2 other suspects were not booked and photographed.

According to the CT Post, Dobbins had previously been arrested in 2017 when witnesses told police they spotted him walking naked around at another local park. When police found Dobbins, he told them he was naked for medical reasons.

Capt. Robert Kalamaras told the Post that his department has been committed to keeping public spaces “appropriate and safe.”

All suspects were reportedly released from jail after promising to appear in court.