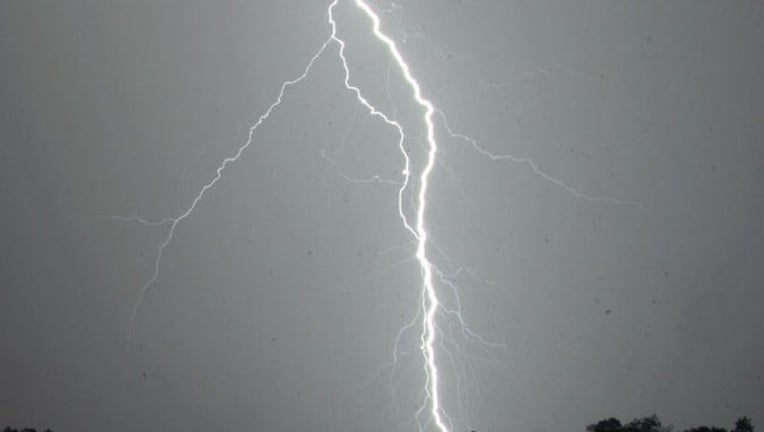 CLEARWATER BEACH, Fla. (AP) - Authorities say a lightning strike at a Gulf Coast beach in Florida has left eight people hurt, one of them critically.

The reports say the man in critical condition suffered cardiac arrest and seven others nearby were injured, at least one with burns. Authorities say five were taken to hospitals, and three refused treatment.

Witnesses told the news outlets that people were moving off the beach when the lightning struck. The reports say some people at a nearby restaurant dragged the injured indoors as rain poured down and began administering first aid.

The injured were not immediately identified.