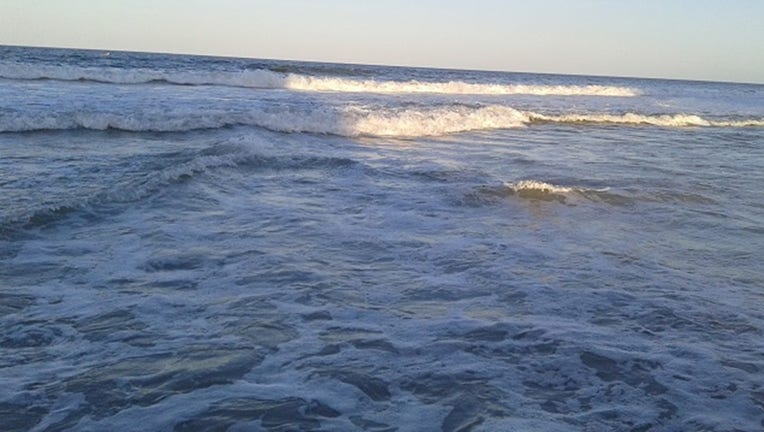 Police say Donald M. Cutsail Jr., 68, was on a boat with his wife and granddaughter shortly before 4:30 p.m. when he noticed a fishing line tangled in the boat's motor.

After Cutsail Jr. freed the fishing line from the motor, police say he fell backwards while trying to board the boat. Due to rough water conditions and a strong current, Cutsail Jr. was unable to swim.

According to police, a passing boat pulled Cutsail Jr. aboard and began life-saving measures. Coast Guard Patrol transported Cutsail Jr. to shore where he was taken to a local hospital where he died.

Delaware Fish and Wildlife Natural Resources Police have opened a death investigation into the apparent accident. The cause of death has not been released.