Beautiful day for a walk to beat pancreatic cancer

PENNSAUKEN, N.J. - A beautiful Sunday for a stroll in Cooper River Park, in Pennsauken. But, this sea of purple would be here no matter what, rain or shine.

“It’s inspirational knowing there’s a lot of people affected by this. Sort of sad, also, but it’s good that everybody gathers together, rallies together for a good cause,” explained one walker, walking as a team for their dear friend, Terry.

Another family, for their 29-year-old brother and son.

All part of the annual Lustgarten Walk of Greater Philadelphia. 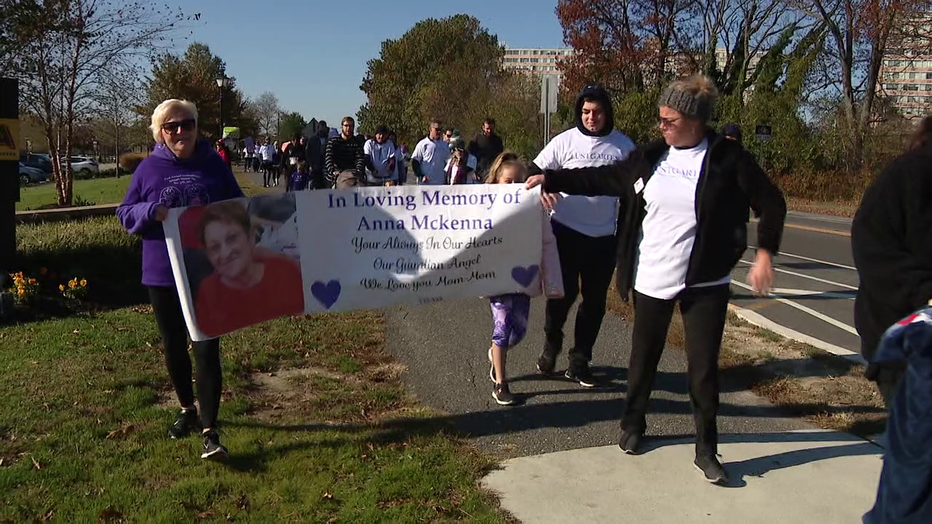 “We’re just so excited to be able to raise funds for research to try to find a cure for pediatric cancer,” said Stephanie Dergarabedian, National Director of Development. 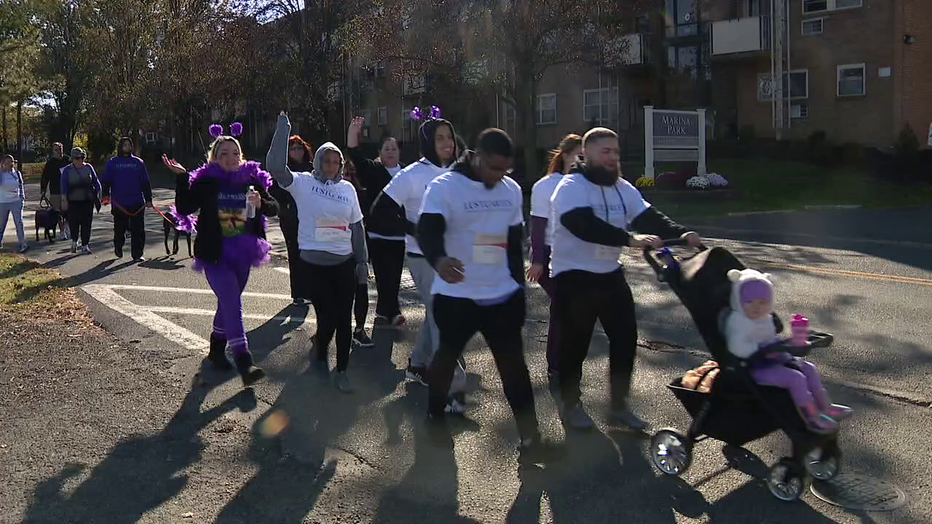 FOX 29’s own Brad Sattin among those contributing to the cause, walking with a team and his mother, to support her in her battle with pancreatic cancer. Like many fighting, she’s a warrior.

“We thought she had beaten it, but pancreatic cancer is the toughest cancer there is. So, she’s back in chemo. She’s doing well, she’s strong. The support system is amazing. It’s all about the support. You have the family, the friends, the people who care,” Sattin explained. 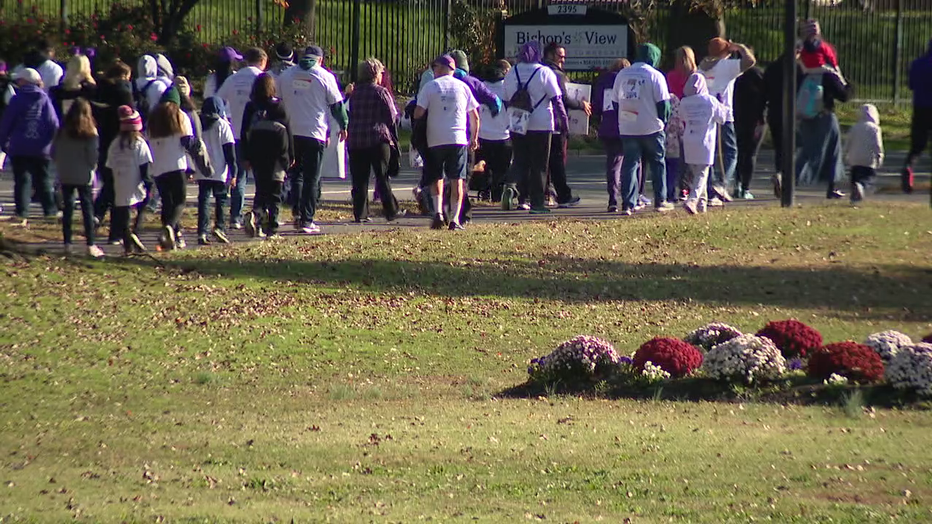 The disease got national attention when Jeopardy host Alex Trebek announced he was diagnosed with Stage 4 pancreatic cancer earlier this year. He’s used the grim news as a platform calling on more attention and awareness of the disease and its side effects. Something everyone in this crowd advocates and hopes for.