Two biological sisters met for the first time and it was all thanks to a DNA test. FOX 29's Alex George has the story.

PHILADELPHIA - Imagine spending your whole life not knowing you had a sister or a brother. Well, it happened to one Philadelphia woman. She found out she had a sister when she took a DNA test.

Farrow took a 23andMe DNA test three years ago and had no known relatives, but when Rooney took her test a couple of months ago, Farrow got an email notification. The test revealed a DNA match for a sister. 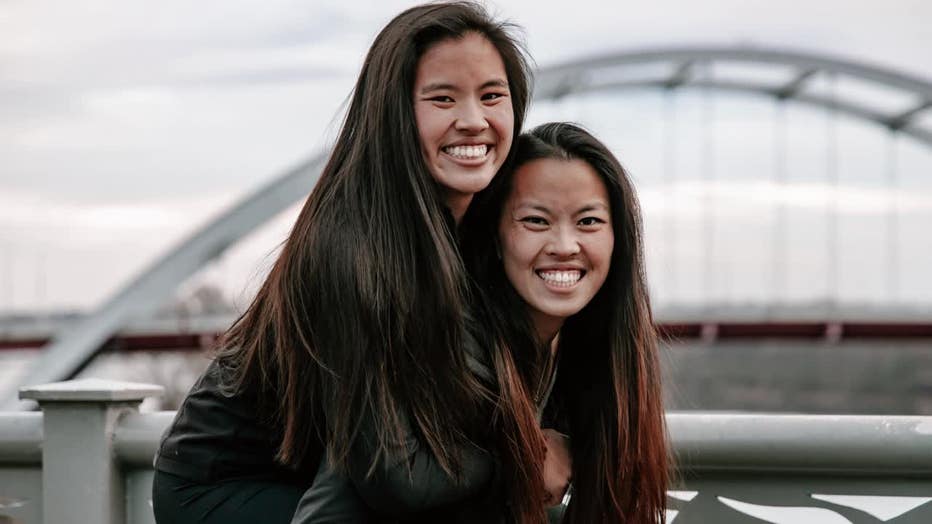 It was an emotional reunion years in the making when two sisters met for the first time.

Both girls knew they were born in China

"We were both born in the same providence and adopted from the same orphanage," Rooney said.

Despite being born just less than 11 months apart, they weren’t in the orphanage at the same time. They missed each other by about three months.

"I was born before her and I was adopted before she was born," Farrow said.

Both were then adopted by American families. They say they didn’t have a desire to learn more about that time in their life up until recently.

Since Rooney is from North Carolina and Farrow lives in Philadelphia, they met in Nashville. 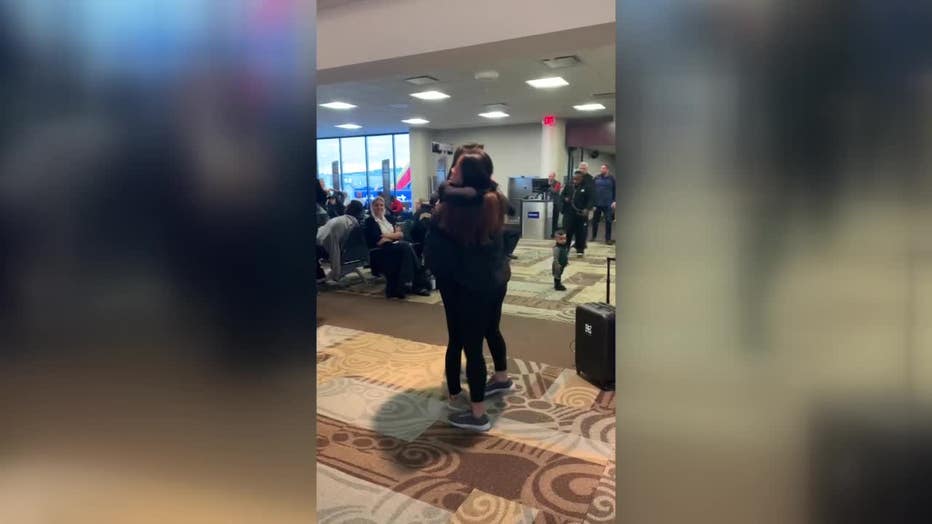 Two biological sisters hug after meeting for the first time.

"I wasn’t really searching for a sister but I got one, Rooney said.

Farrow and Rooney have already scheduled another trip in January to see each other and say they plan on setting up even more visits in the future. 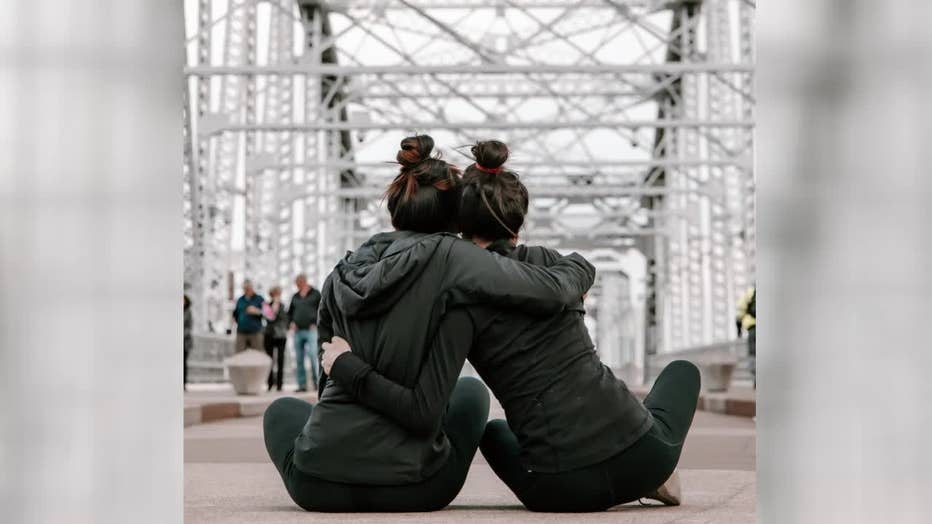