Black History Month: How an Austin teen turned lemons and honey into a multi-million dollar business

“Black Girl Magic is the ability for African American females to push past the restrictions that are set upon us today and show us that anything is possible,

AUSTIN, Texas - When life hands you lemons, turn it into a multi-million-dollar company. Fifteen-year-old Mikaila Ulmer started a lemonade stand in Central Texas ten years ago and appeared on Shark Tank shortly after.

“Me and the Bees is honestly part of my DNA I started it when I was 4 so it's a huge part of my life," Mikaila said.

Me and the Bee's has had tremendous success. Kroger recently announced her lemonade, sweetened with honey and a mission to help save the bees, will be sold in its stores. 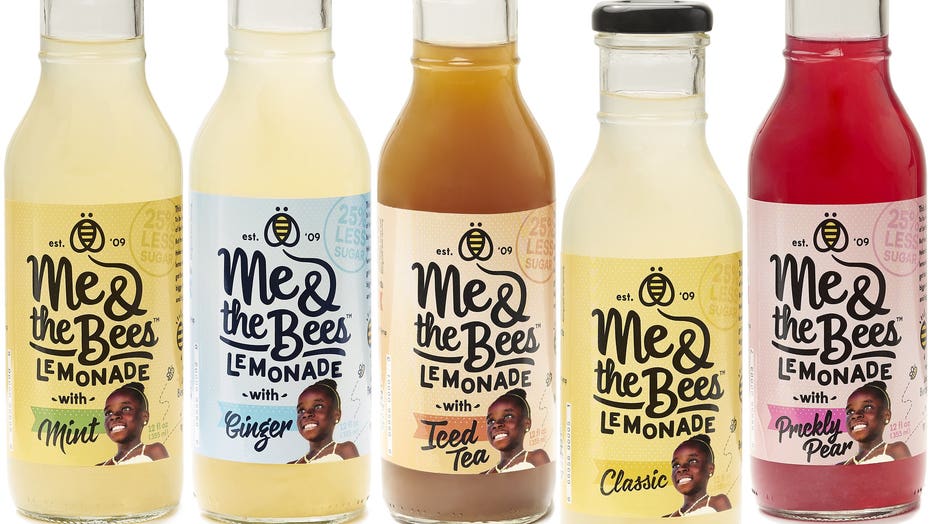 Last year HEB started selling Me and the Bees at checkout lines across the state of Texas and they'll be offering more flavors this year.

RELATED: 14 year-old CEO announces her company's lemonade will be at the checkout of all HEB locations in Texas

“Black Girl Magic is the ability for African American females to push past the restrictions that are set upon us today and show us that anything is possible," Mikaila said. "You can be an author, entrepreneur student no matter what the color of your skin is or what your gender is.”

“There were people that doubted me and my ability to grow Me and the Bees when I was first getting started. You're a kid maybe when you become an adult we'll support you, or we don't want to put funding in you quite yet or you'll never be able to make it into Whole Foods but honestly that just motivated me even more to face those challenges and take them head on," Mikaila said.

Mikaila says there are so many African-American women that have impacted her.

“My great granny Helen because she gave us the recipe for flax lemonade, Mrs. Michelle Obama because I got to visit her at the White House because she realizes the importance of honey bees, Miss Leslie Wingo because she did the branding when we were a really small company and just starting up," Ulmer said.

Get breaking news alerts in the FOX 7 Austin News app. It is FREE!

She credits her success to starting what she calls a "purpose-driven company." Very few young African American women entrepreneurs have been able to start and grow their own company.

“The population of Austin, Texas is definitely not majority African-American," Mikaila said. "I've watched my neighborhood and a lot of them are moving away from Austin, I think it's important to provide funding for African-American entrepreneurs here in Austin as well as local Texas companies.”

“We've been to presentations and when we've walked in and people have underestimated us after we give the presentation they'll come up to us and say wow I'm astounded I never expected you to be this articulate and it's a point of frustration but it's also showing how we're moving forward and people's eyes are being opened to show we're articulate, intelligent and people with a purpose," Mikaila said.

She says both black girl magic and Black History Month should be celebrated every day of the year.

Mikaila will be serving on a panel on Capitol Hill next Wednesday to advocate for a bill to help give young entrepreneurs the tools needed to put their business ideas into action. She's also been asked to be an instructor at Disney Dreamer's Academy in March, where thousands of kids apply to attend but only 100 get accepted.