Protesters gathered near City Hall around 7 p.m. and began marching through other parts of Center City at approximately 8 p.m.

Philadelphia officials say they were prepared for potential protests and large crowds after a grand jury indicted a single former police officer for shooting into neighboring apartments, but did not move forward with charges against any officers for their role in Breonna Taylor’s death. 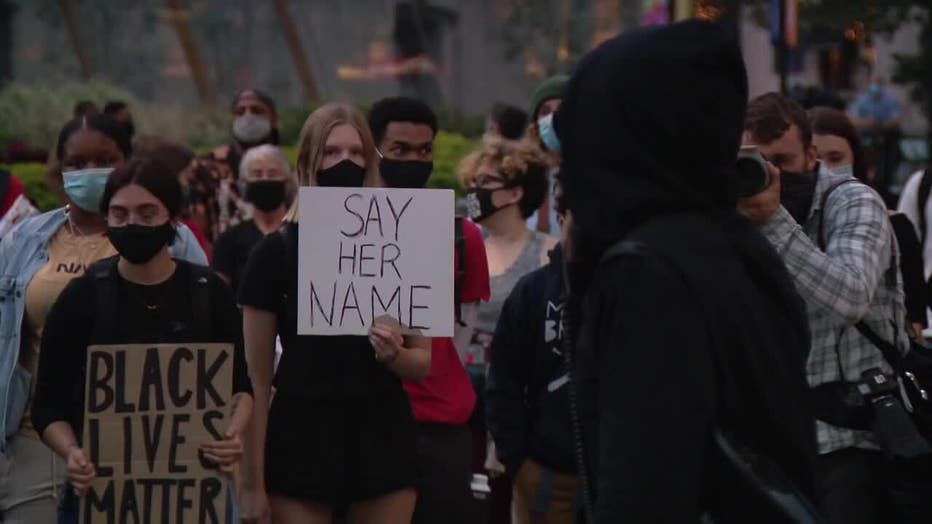 Immediately after the announcement, Philadelphia officials said they were aware of one planned protest Wednesday evening. They added that additional demonstrations were expected to develop in real-time. 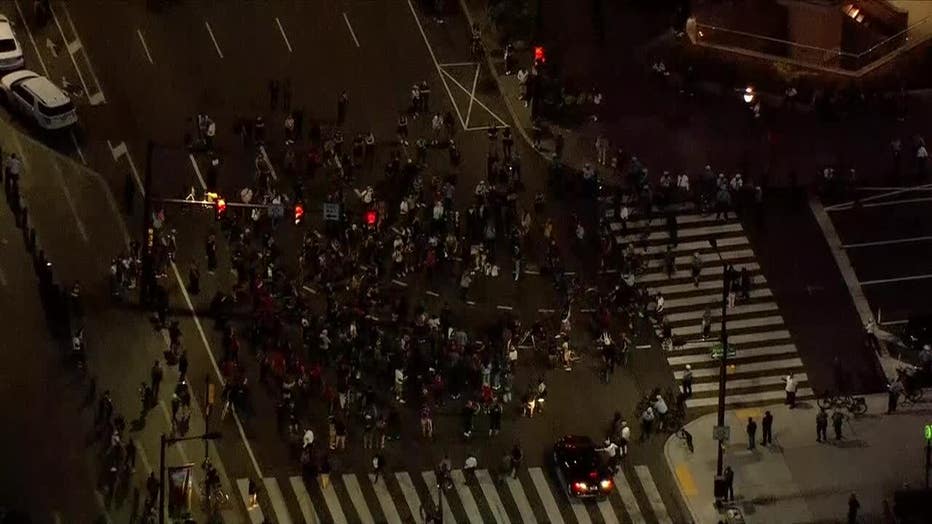 "I know that many Philadelphians are feeling disappointed, frustrated, and even outraged, following today’s announcement by Kentucky Attorney General Daniel Cameron,” said Mayor Kenney. “The City of Philadelphia fully supports the First Amendment rights of our residents, but we also want to ensure that any demonstration activity that happens is done in a safe, lawful manner. We are not aware of any specific threats of violence or looting, but we are sharing guidance to help businesses be prepared in case the situation escalates.”

Drivers should expect some delays in the area of City Hall, officials say.

In a statement released Wednesday, officials made it clear they were not recommending all storefront businesses board up their doors and windows. Instead, they suggested, "businesses that are openly accessible because of past vandalism or other reasons should board up so that their properties are properly sealed off."