CENTER CITY - The controversy is growing over the alleged racist social media posts that pulled dozens of Philadelphia police officers off the streets. 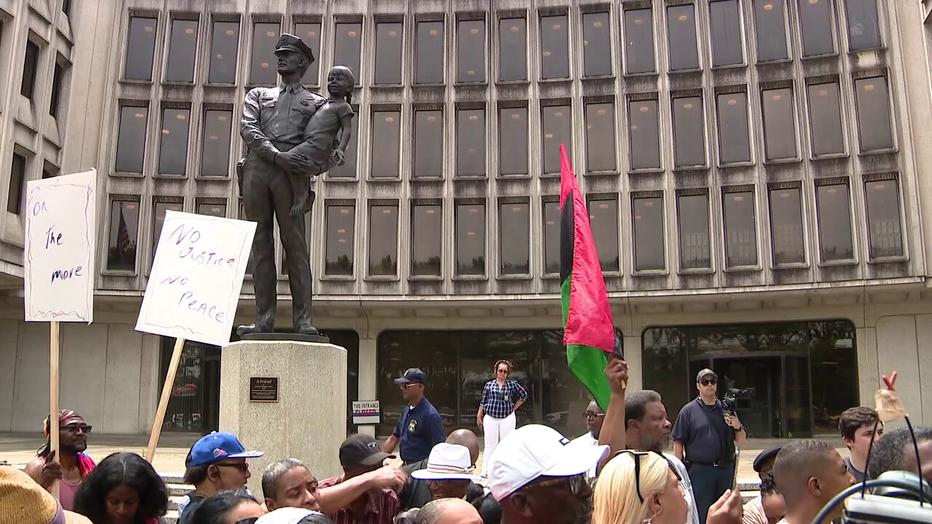 Mayor Jim Kenney is speaking out regarding the investigation and what he’d like to see happen to those officers. He had strong words about the situation.

In a stately room of the Union League of Philadelphia, police and politicians gather to support students going on to college or trade school with the help of the Police Athletic League.

A young Jim Kenney, growing up in South Philadelphia, was a PAL kid.

As mayor, he wants some police fired. 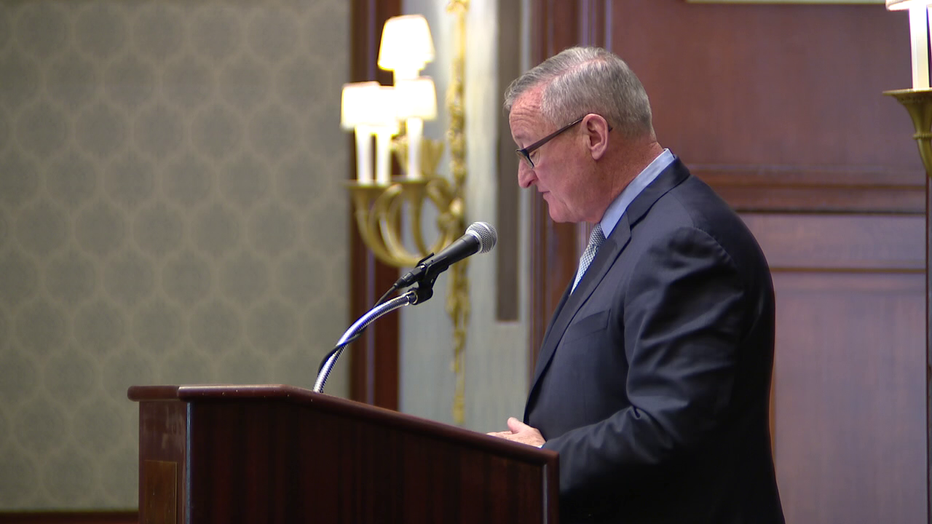 “Look, I’d like all of them gone. You post anything that vile and vicious and violent, you should be gone,” stated Mayor Kenney.

“Gone. It’s a matter of how we do it,” Mayor Kenney replied.

The city is paying a prominent law firm $25,000 to investigate police officers alleged to have posted insensitive comments on Facebook.

Another is alleged to have posted “Hang his son, then the rest of his family, then him!”

Some activists, who protested outside police headquarters Friday, want a meeting with the Mayor and Police Commissioner.

They promise unrest if denied.

“We will disrupt. I mean, every street will be disrupted during the summer. We will have a week of rage. If necessary, a summer of rage,” stated activist Asa Khalif.

Activists are also demanding to know how many officers have been benched and their names.

The police department says it won’t make comments that could “compromise the investigation.”

“Are you concerned the number of cops on the street for the city?” asked Cole.

“Obviously, that’s why we want to get through this as soon as we can,” replied Mayor Kenney.