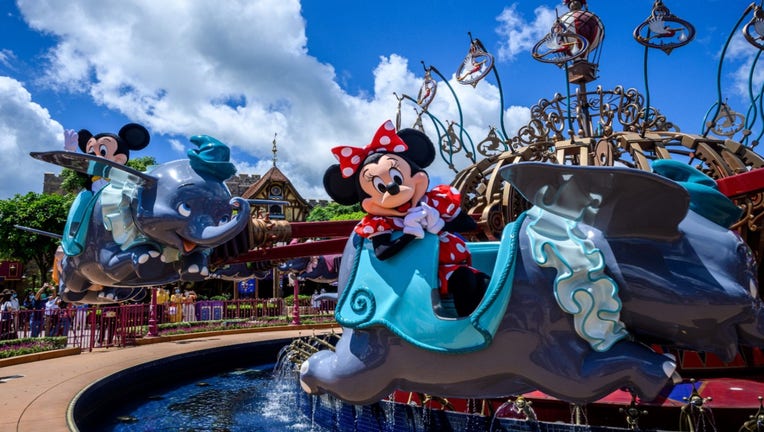 "We imagine this is not the news you were hoping to hear and we want to assure you this decision was not made lightly," Disney said in a tweet. "We are committed to our Disney Programs and will resume in the future, when the time is right."

This comes as parks in California and Florida are preparing for phased reopenings following the months-long closures due to the coronavirus pandemic.

Walt Disney World Resort in Florida received approval to reopen a month ago. The Magic Kingdom and Animal Kingdom open July 11. Epcot, and Hollywood Studios will reopen July 15.  However, many of the buildings within the Disney housing complex have remained closed, the company said.

Disneyland and Disney California Adventure Park will not reopen on July 17 as previously announced. Disney is still negotiating with unions that work at Disneyland, who are concerned about public health due to COVID-19.  The State of California has indicated that it will not issue theme park reopening guidelines until sometime after July 4, according to the company.

Disney said it will amend eligibility requirements so that those who have recently graduated will be able to re-apply. 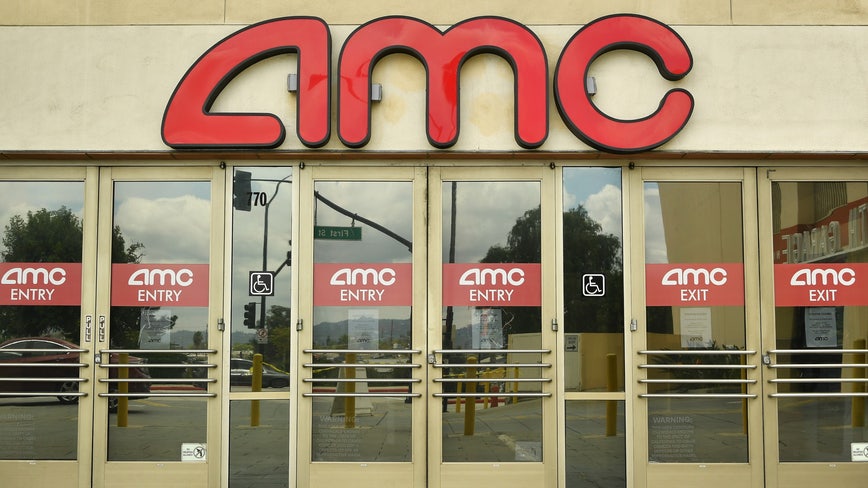 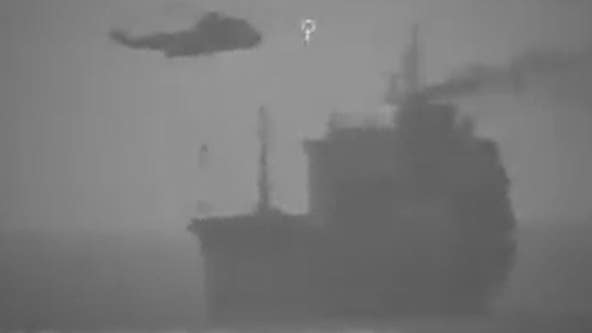