Martinez is suspicious because her younger brother left personal items behind, like his shoes, cell phone and wallet, even the eyeglasses he needs to see. She said that was a red flag for her and her mother.

"They called and told us that he went camping with seven other soldiers from the base," said Martinez. "To hang out... like young people do, ya know?"

Roman-Martinez was found dead on May 29. According to the U.S. Army, "the remains washed up on Shackleford Banks Island, part of the Cape Lookout National Seashore." 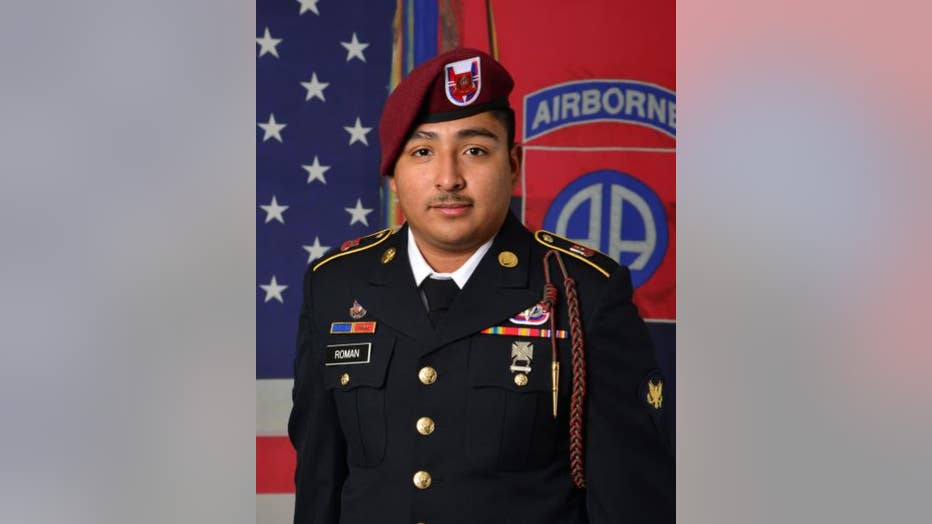 "This was his last year in the army... he was going to come home... we had so many plans," Martinez said as she held back her tears.

The family grew up in Chino, attending Don Lugo High School. Roman-Martinez was in his last year of service with the 82nd Airborne Division.

The U.S. Army is offering a reward of up to $25,000 for information leading to the apprehension and conviction of the person or people responsible. Anyone with information is encouraged to contact Army CID Special Agents at 910-396-8777, the Military Police Desk at 910-396-1179 or submit information via https://www.p3tips.com/. Persons with information can remain anonymous.